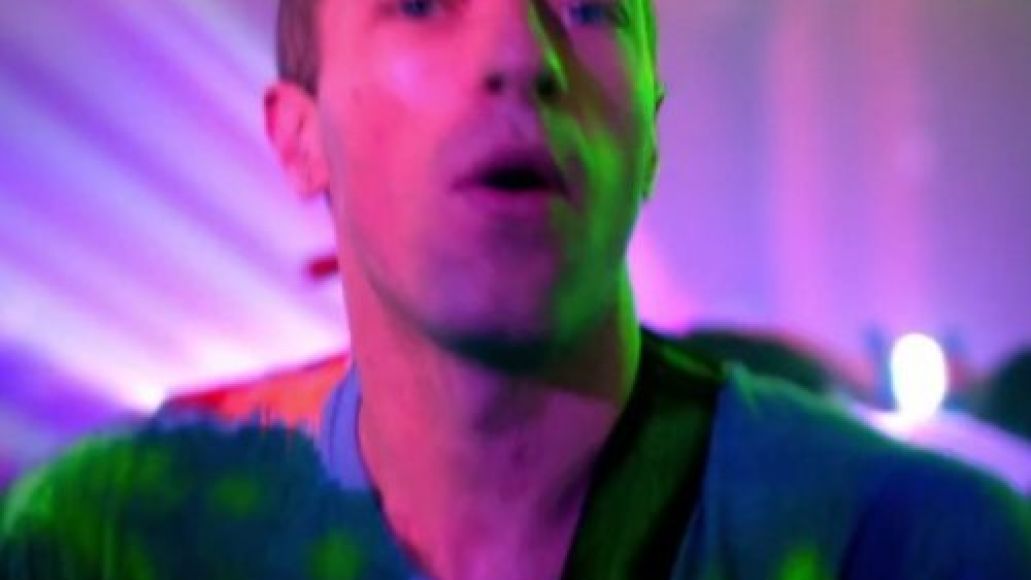 Lots of people like Coldplay (even if some people won’t admit it), but two fans go to desperate extremes to see the band play live in the music video for “Charlie Brown”. A couple of young lovebirds bust out some parkour moves and steal a car just to get to the band’s crazy underground warehouse show. When they at last arrive, they’re greeted to a rave-esque extravaganza of flashing lights, booming noise, and a few hundred other fans dancing their faces off. Lesson learned: if you have to commit a misdemeanor or two to see Coldplay, do it without a thought. Watch the video below.

The band’s latest LP, Mylo Xyloto, is out now via EMI.