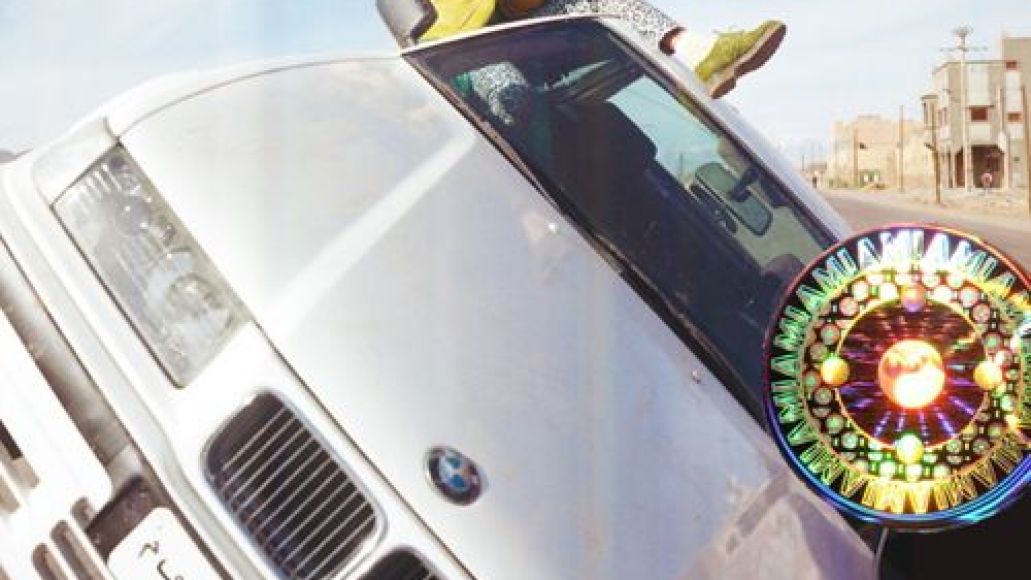 M.I.A. has never been one to go by the rules, which maybe explains her decision to premiere the video for “Bad Girls” simultaneously with Madonna’s new video, which features appearances by both Maya and Nicki Minaj. And as we soon learn via the Romain Gavras-directed clip, which was shot in Morocco, she’s also not one to wear a seat belt. Watch “Bad Girls” below.

Here’s what M.I.A. had to say about her new video:

“It was dope to have so many people from so many different backgrounds speaking so many different languages come together to create something that we believed in. I thought I was gonna die on the shoot when I saw the drifting. It was a four day shoot so everyone was on edge the whole time specifically ME when I had to do bluesteel singing to the camera while the cars did doughnuts on the wet road ten feet away. In my mind I was thinking how I was gonna deliver the video to Vice with no legs.”

M.I.A.’s fourth LP is due this summer.