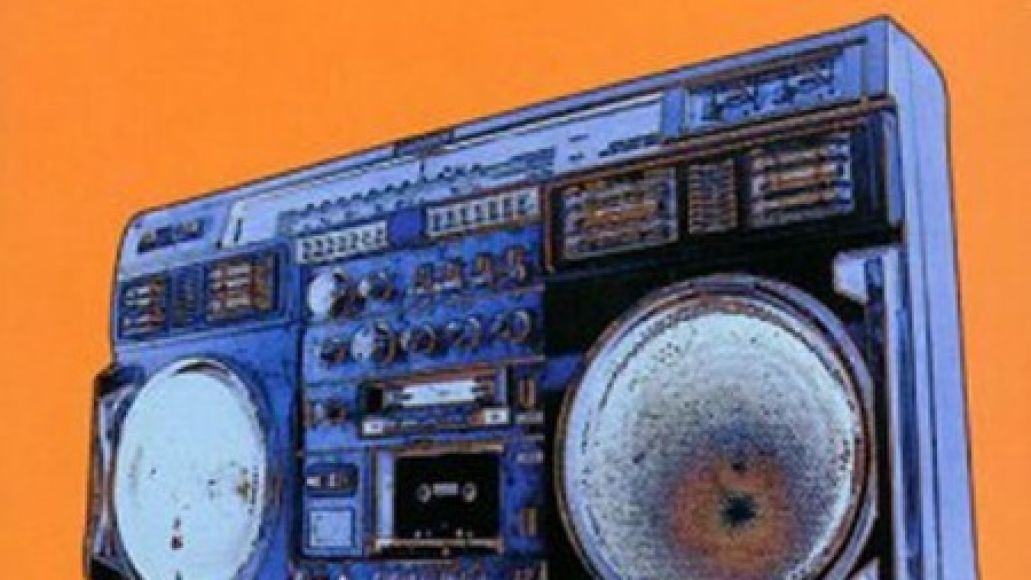 Zia Record Exchange will be on-site to handle all the Record Store Day (April 21st) needs of attendees at Coachella. What’s more, the festival’s website reveals there will be some RSD merchandise exclusively available at the Indio, CA event.

Not only will festival goers bear witness to the reunited At The Drive-In, they’ll also have a chance to pick up a reissue of the band’s 1999 EP, Vaya. Pressed on colored vinyl, the Coachella/RSD exclusive 10″ will be limited to just 500 copies.

Mexican pop singer Ximena SariÃ±ana will also have 500 copies of a 7″ available at the festival. The website states these releases will be available both weekends of Coachella. More exclusives for the Coachella crowd are “in the works”, so stay tuned.

At The Drive-In reissuing Vaya for Record Store Day