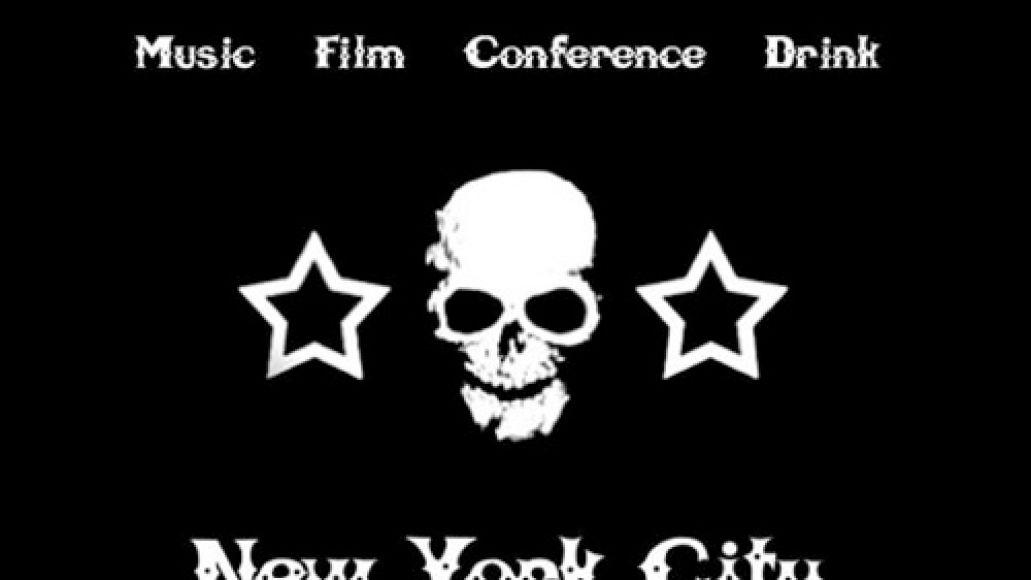 Nearly two years after the CBGB brand went up for sale and six years after its venue doors closed, rumors began stirring that the legendary punk club would be making some sort of return to New York. Then someone from This Ain’t The Summer Of Love clicked over to CBGB’s still-active website and made a chance discovery: a CBGB Festival will hit NYC this 4th of July week.

Beneath a poster advertising “music, film, conference, drink” and the dates July 4-8th, 2012, a link is available for bands interested in playing the festival. Clicking said link takes you to Sonicbids, where details reveal that the event plans to spread over much of NYC’s five boroughs, especially the Lower East Side and Brooklyn. The overview goes on to say the event will feature “four energy-fueled days [and] nights of music, rock-n-roll films, insider-industry workshops, and intimate storytelling.”

Billing it as “the first Annual CBGB Festival”, the website promises “one of New York’s largest and most energetic music events in recent history.” As of now, no other information is available. With the proposed size and imminence of the dates, however, expect more details soon.