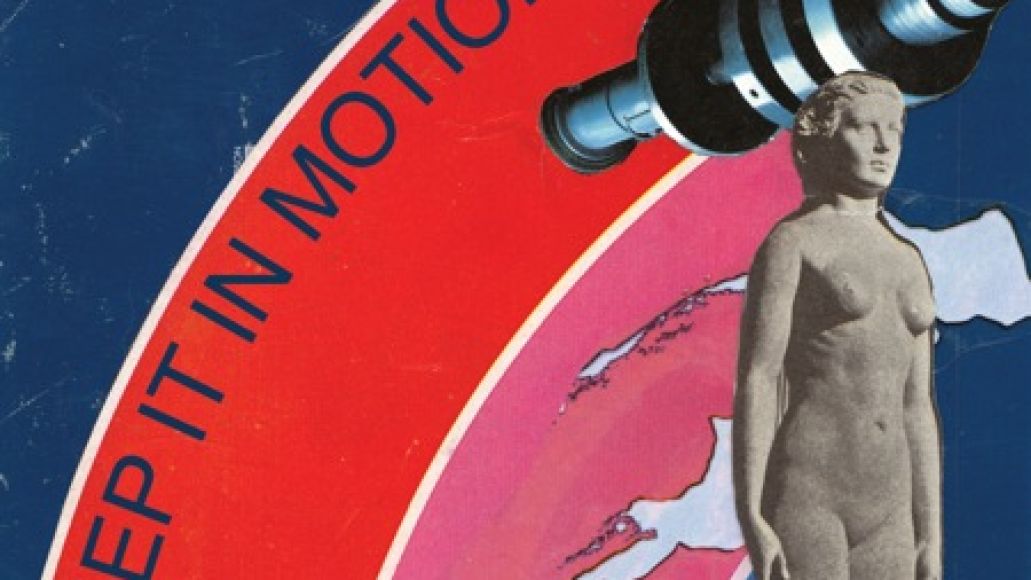 As previously reported, Guided By Voices’ plan to follow up January’s Let’s Go Eat the Factory with another studio album, Class Clown Spots A UFO, which is due out in June. As The Quietus points out, “Keep It In Motion” is the lead single from that second album, and you can now stream it below.

“Keep It Motion, b/w tracks called “Pink Wings”, “Chicken Wings”, and “White Along”, will also be released on standalone pink vinyl on March 19th. Two more singles, “Jon the Croc” and the album’s title track, will arrive on April 17th and May 15th, respectively.

Check Out: Guided By Voices - "Keep It In Motion"