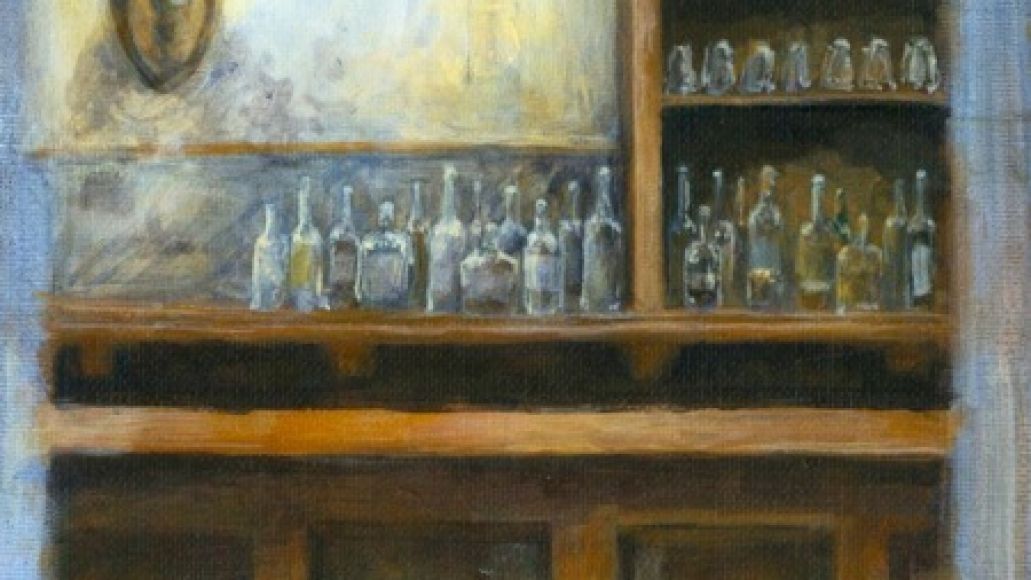 Portland, Oregon-based singer/songwriter Hip Hatchet, aka Philippe Bronchtein, self-released his Men Who Share My Name debut back in 2010. The album showcased Bronchetein’s immense talent for constructing captivating folk songs with little more than his guitar and a voice warm as a log fire in winter. With arresting, pensive vocals and his ability to do so much with so little, it’s no surprise he cites Nick Drake and Leonard Cohen as influences.

Gravitation Records re-issued the debut a year later, and now the label is set to release Hip Hatchet’s sophomore effort, Joy and Better Days, on April 1oth. Bronchtein recently revealed the album’s first single through his Tumblr account. “Sing Me a Reprise” is an incredibly effecting, straightforward folk number which Bronchtein calls his “homage to transition”. He describes it as “a sad song. But change is a good thing, and while the tone is somber, the intention is optimistic.”

You can listen to the song below, then see what else Hip Hatchet has to say about it on his Tumblr, and find the lyrics through Bandcamp. The Joy and Better Days tracklist follows the widget.

Check Out: Hip Hatchet - "Sing Me a Reprise"