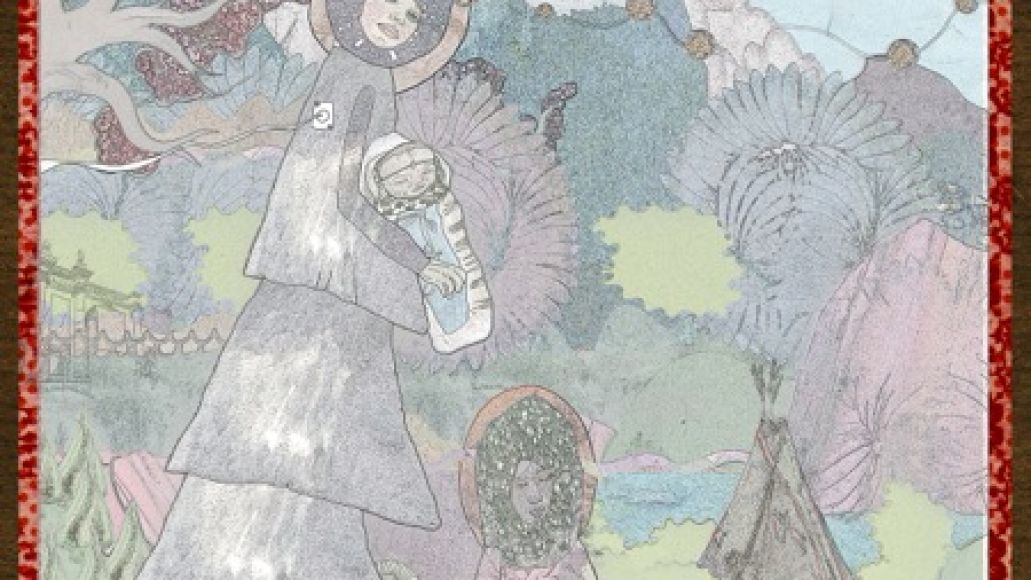 For Record Store Day 2012 (April 21st), Polyvinyl label mates of Montreal and Deerhoof are joining forces for a split 7″ single. Appearing on the b-side is of Montreal’s “Feminine Effects”, a track first debut live in 2008 but which is only now seeing release. Stream it below.

The flip side of the single features a Deerhoof track called “AFilthy Fifth”, and an of Montreal cover of Deerhoof’s “SecretMobilization”.

Check Out: of Montreal - "Feminine Effects"