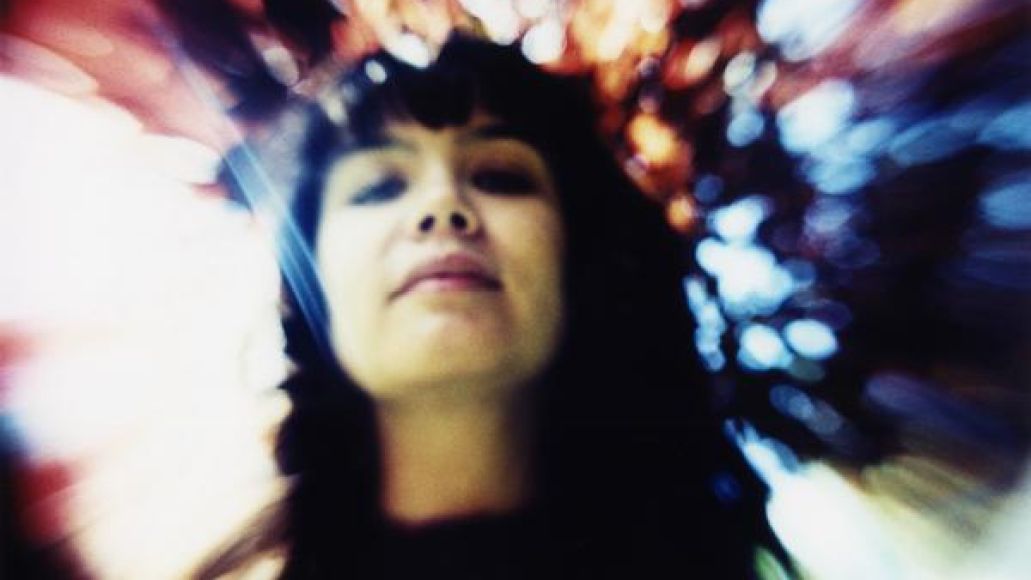 Chicago’s psych-folk artist One Little Plane has recruited two big-name talents for her upcoming sophomore album, Into the Trees. As At Ease reports, Radiohead’s Colin Greenwood plays bass, and Four Tet serves as producer on the album.

Into the Trees will be released in May by Text Records. As a first listen, stream the lead single, “She Was Out in the Water”, below. Coincidentally, the album also includes a track called “Bloom”.