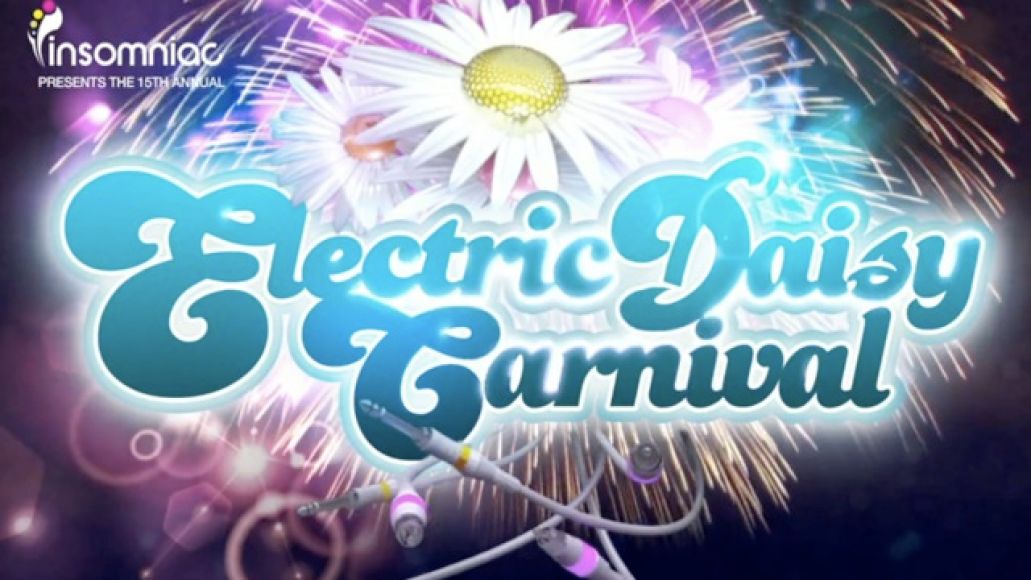 Insomniac Events CEO Pasquale Rotella, the mastermind behind the Electric Daisy Carnival music festivals, has been indicted and is expected to be arrested, according to the Los Angeles Times.

Rotella would be the fourth person to be arrested in connection to alleged malfeasance involving the Los Angeles Coliseum management (EDC’s longtime home) and rave or event companies they did business with. The Coliseum’s general manager, former events manager, and the CEO of rave production company Go Ventures have already been arrested.

According to The Times, “the Coliseum and Insomniac came under scrutiny following the overdose death of a 15-year-old girl following a June 2010 concert… In the ensuing months, citing state records and interviews, The Times reported that firms owned by Todd DeStefano, the events manager, had been paid at least $1.8 million from two rave producers –Insomniac and Go Ventures — and a number of other companies that did business with the stadium, all while he helped regulate them in his government job — an arrangement the general manager, Patrick Lynch approved, despite state laws that generally prohibit such side dealings.”

In response to the news, Insomniac’s attorney Garry Jay Kaufman issued the following statement: “Pasquale Rotella has always acted lawfully and appropriately with respect to all of his dealings with the Coliseum. Any allegations of wrongdoing on the part of Mr. Rotella by the District Attorney are completely baseless and flat-out wrong, both on the law and on the facts.”

Rotella is currently out of town on business, but he is making plans to return to Los Angeles.