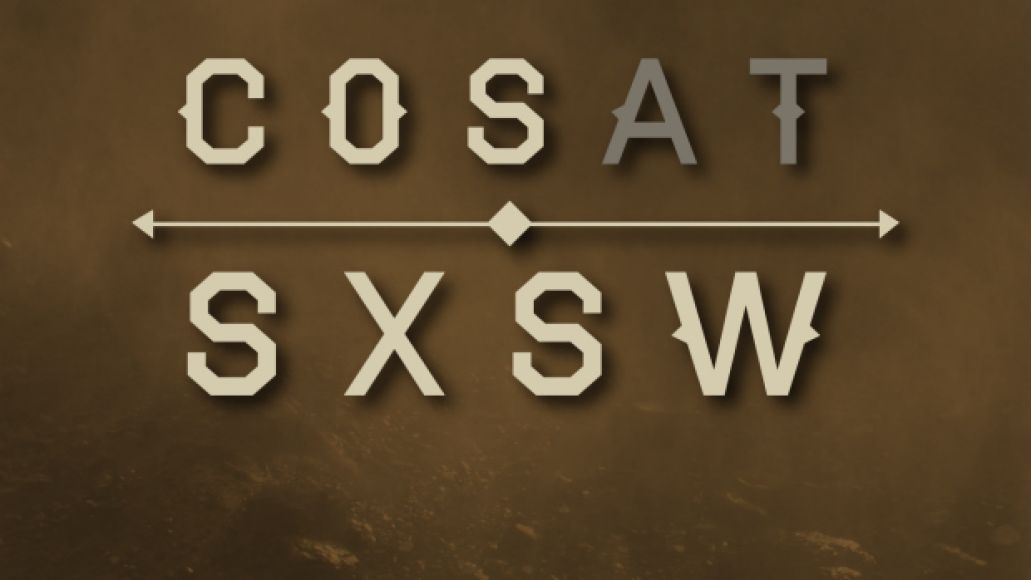 A picture tells a thousand words, right? They also help capture a thousand bands, and for an event like Austin, TX’s South by Southwest, a camera isn’t an added incentive, it’s a necessity. Last week, several of our photographers hit the bustling streets and furious venues, capturing the talent both young and old. For reference, you should know that a day at SXSW begins at 10 a.m. and doesn’t stop until sometime between the hours of two or six in the morning. Yeah, that’s a lot of footage. So, if you couldn’t make it down to Texas, take a short visual trip below. We’ve even included previous galleries for our CoSigns event and our official SXSW showcase.

Consequence of Sound – The Jr. – Wednesday

The Rest of the Mess – Tuesday to Saturday

Stay tuned for our last piece of coverage: Top 10 CoSigns at South by Southwest!

In Photos: South by Southwest