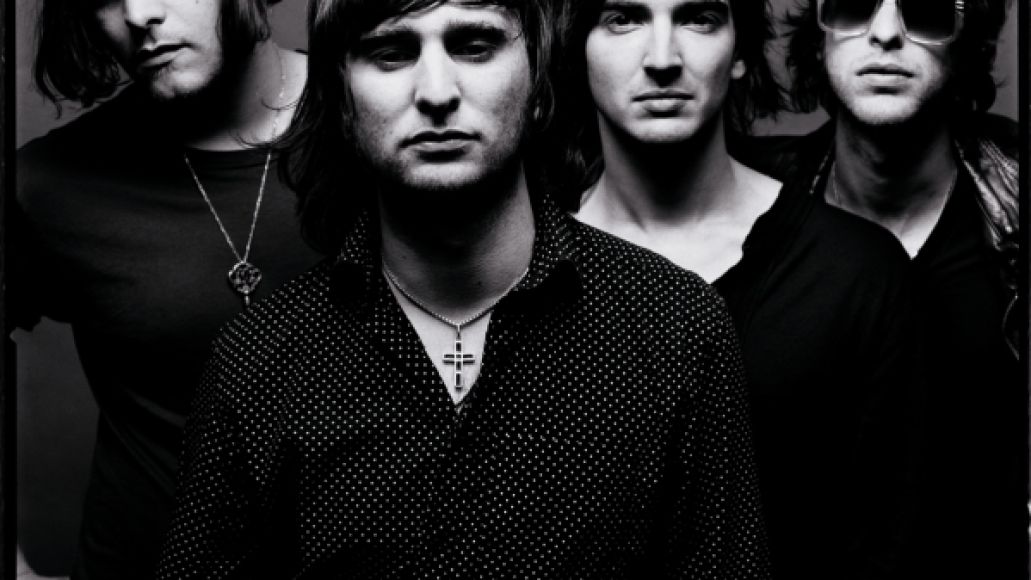 Australian rock band Jet has called it quits, according to its website. “After many successful years of writing, recording and touring we wish to announce our discontinuation as a group,” the statement reads. “From the many pubs, theatres, stadiums and festivals all across the world it was the fans that made our amazing story possible and we wish to thank them all. Thank you, and goodnight.”

Best known for hit singles like “Are You Gonna Be My Girl” and “Cold Hard Bitch”, Jet released three albums and two EPs during its 13-year existence. The band also appeared on a number of video game soundtracks, and toured with The Rolling Stones and Green Day, among others.