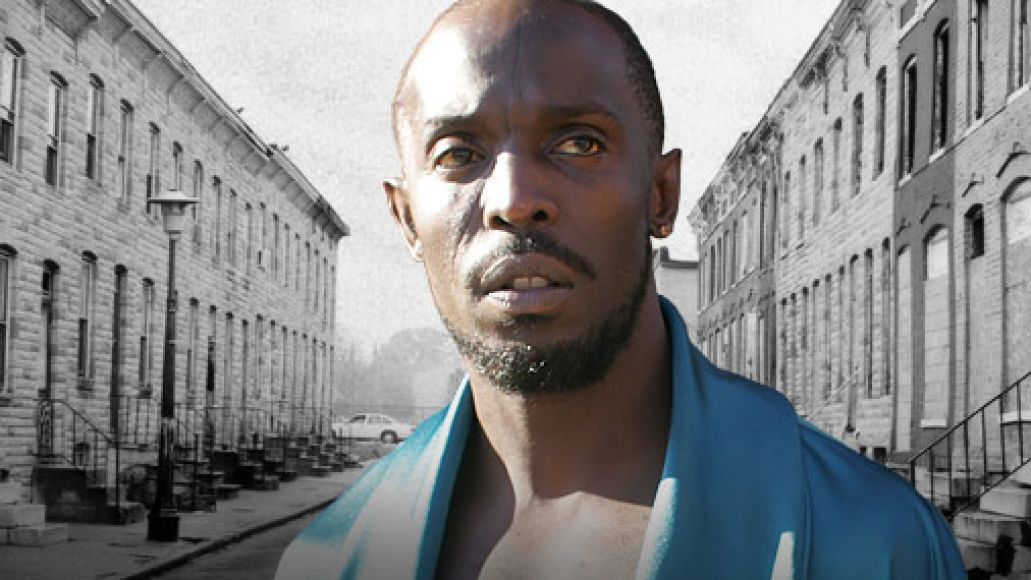 The stuff that dreams are made of: Michael K. Williams, AKA Omar from The Wire, is set to play Ol’ Dirty Bastard in the upcoming film Dirty White Boy. According to The Hollywood Reporter, the film is based on the true story of Jarred Weisfeld, “a 22-year-old VH1-intern-turned-manager, and his misadventures with the legendary rapper leading up to the performer’s tragic death in 2004.”

Joaquin Baca-Asay is making his feature directorial debut on the project, while Brent Hoff wrote the screenplay. Lars Knudsen and Jay Van Hoy, the production duo behind the film Beginners, are producing alongside Todd Hagopian.

The film has the the full support of ODB’s mother, Chery Jones. “We both knew full well who Ol’ Dirty Bastard was but this story completely floored us. As filmmakers, we knew that this would make a great film and that Jarred Weisfeld would offer an actor a complicated and compelling character to play,” Knudsen and Van Hoy said in a statement.

For a refresher, here’s a look at some of Williams’ past work: