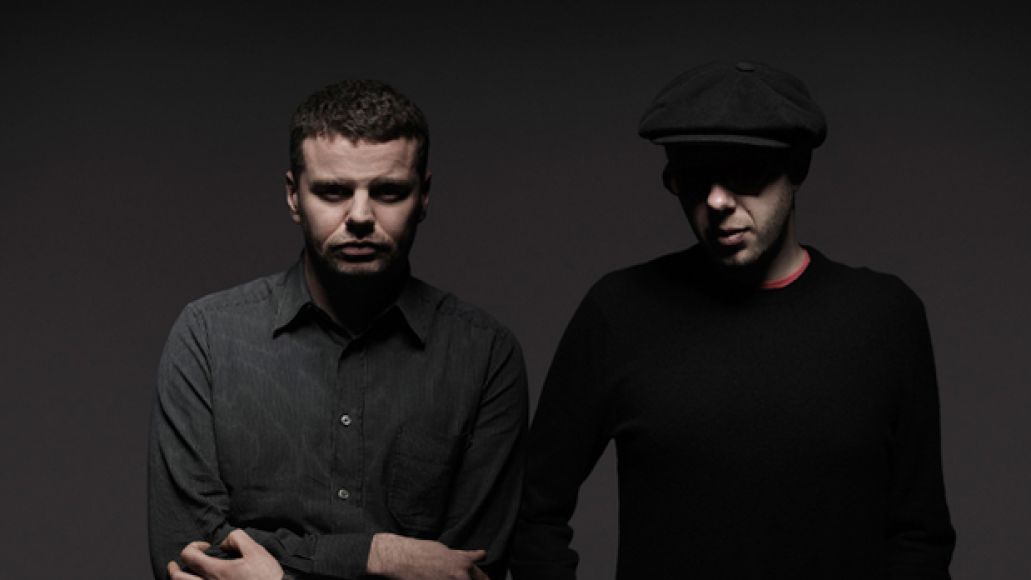 The Chemical Brothers will continue to contribute their talents to the silver screen. Following last year’s soundtrack to Hanna, the iconic electro duo is now attached to Louis Leterrier’s upcoming film Now You See Me, according to The Playlist.

Starring Jesse Eisenberg, Morgan Freeman, Woody Harrelson, and Common, among others, the film is about FBI agents tracking a “team of illusionists who pull off bank heists during their performances and reward their audiences with the money.” According to IMDB, it’s set for release on January 18th, 2013.

As The Playlist points out, Leterrier has previously worked with Massive Attack and RZA, and had lined up Muse’s Matt Bellamy to soundtrack Clash of the Titans before scheduling conflicts forced him to drop out.

The Chemical Brothers to score new film Now You See Me