We’re a week and some change away from South by Southwest, so while most of you are soaking up sounds of all those artists you’ve penciled into your schedules, you might want to check out some newer cuts from Titus Andronicus, Regina Spektor, Norah Jones, The Dandy Warhols, and Melvins. Yeah, it’s been a good week for the veterans.

We’re still a couple months out from the release of The Dandy Warhols’ ninth studio record This Machine, but they’re offering up an early preview of the album with “Well They’re Gone”, a desolate, surprisingly folksy cut that makes for a very solid first single. This Machine is out April 24th on The End Records. -MÃ¶hammad Choudhery

“Fun”, the first track released from Dent May’s upcoming sophomore album, Do Things (from Paw Tracks, on June 12th), stays true to its name. Cheesy, ’80s keyboard percussion and lithe, funky bass background the singer-songwriter’s psych-disco coo. The syrupy synth solo and equally saccharine talk about how much fun it is to be friends is over-the-top, but too danceably groovy to deny. After the reliance on strings on 2009’s Dent May and his Magnificent Ukulele, the chorus of “don’t know what’s in store for me/but I think it’s gonna be fun” pretty much sums up our anticipation for his album. -Adam Kivel 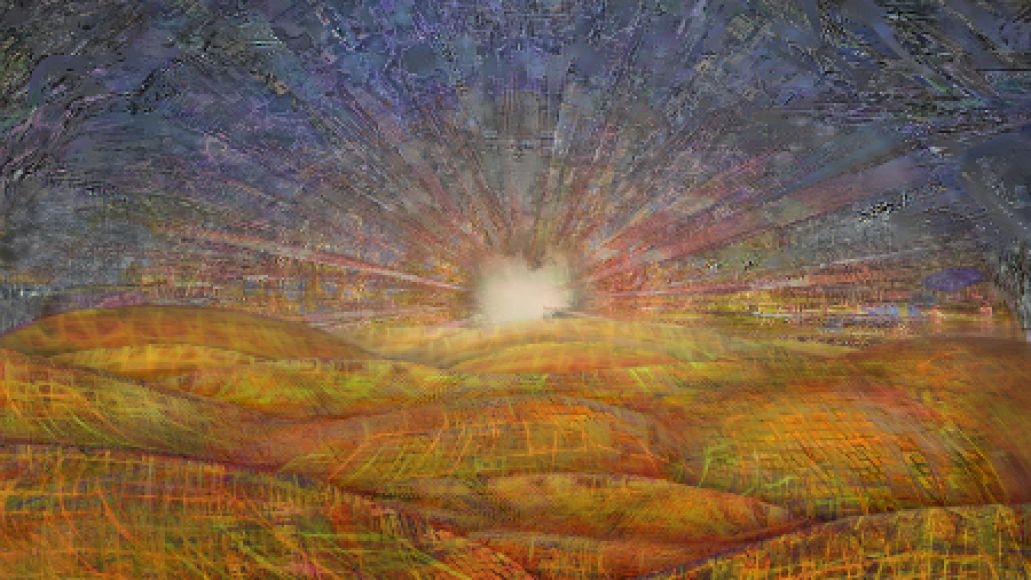 Gainesville, Florida psyche-rock sextet Hundred Waters have some big moments coming up on their calendar, including a stop at the CoS stage at Orlando’s Orange You Glad Festival. Those of us not able to make it down to the bright lights of sunny FL will have to make due with “Caverns”, a sleepy cut from their excellent, new self-titled debut. Sounding like Beach House vocalist Victoria Legrand and a twinkly, electronic soundscape, vocalist Nicole Miglis and company sound severely spacy, letting you float away into the ether. -Adam Kivel


Lightning Bolt – “I Found a Ring In My Ear”

Few bands can pull off releasing a 20 minute jam on a whim, but Providence, RI noise duo Lightning Bolt are definitely one such band. Recorded straight to a four-track “in the Hillarious Attic, Lair of the Lightning Bolt,” the long-winded monster “I Found a Ring In My Ear”, guitarist/bassist Brian Gibson shreds at the high notes while drummer/vocalist Brian Chippendale clobbers the snare with an unmatched ferocity. The patch of melody that Gibson delves into around five minutes in drifts into a trance, everything coming together into a droney, pummeling bliss. -Adam Kivel

Melvins – “The War on Wisdom” 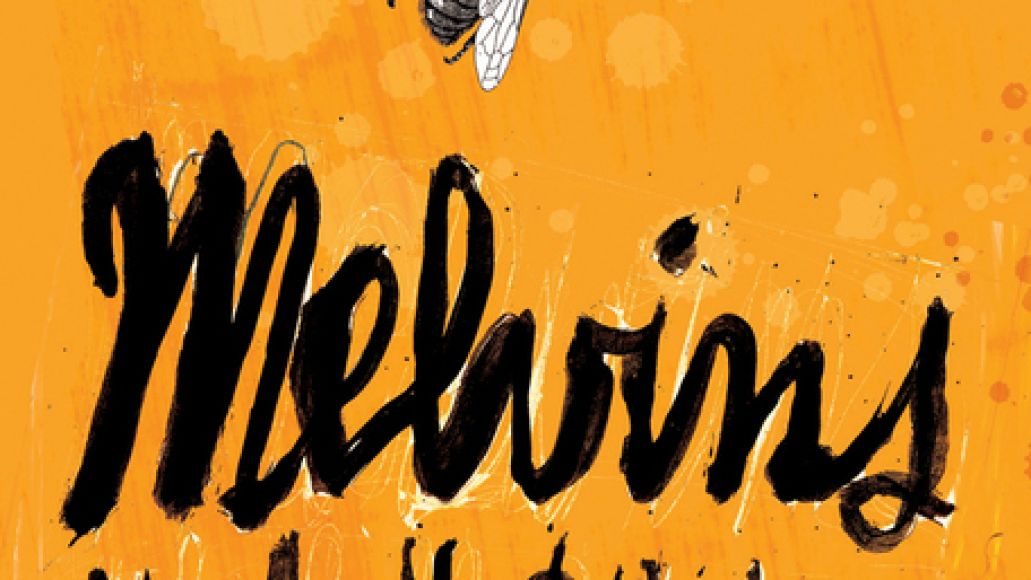 Like some sort of weirdo-metal Peter Pan, the Melvins keep punishing both their instruments and expected conventions of their genre. The shuddering drums and epic chords that open “The War on Wisdom” (from their upcoming Scion A/V presented EP The Bulls and the Bees) give way to a distorted guitar riff with tinges of hair metal peeking in at the corners. Guitarist/vocalist/idol Buzz Osborne’s rich, groaning delivery is echoed by a crowd of similarly chaotic hooligans, the whole thing sounding as badass as any of their old material. -Adam Kivel

The lead single off Norah Jones’ upcoming fifth LP Little Broken Hearts sounds about exactly as you’d expect, marrying the smooth jazz/blues of her past work to the textured, retro-leaning stylings of super-producer Danger Mouse. Little Broken Hearts is out May 1st on Blue Note/EMI Records. -MÃ¶hammad Choudhery

Regina Spektor – “All the Rowboats”

It’s been a while since we last heard from NYC singer-songwriter Regina Spektor. “All the Rowboats” makes for a dramatic first peek at her forthcoming sixth LP What We Saw From The Cheap Seats. -MÃ¶hammad Choudhery

Brooklyn electro-producer duo Tanlines have built quite the name for themselves with a series of top-notch remixes for Glasser and Au Revoir Simone and opening slots on tours with HEALTH and Julian Casablancas. “All of Me” is the second preview of their forthcoming debut, Mixed Emotions, coming on the heels of the fantastic “Brothers”. Mixed Emotions is out March 20th on True Panther. -MÃ¶hammad Choudhery

The twisty, trippy vocal loop on “Enchantruss”, the latest leaked cut from avant R&B duo THEESatisfaction’s upcoming debut awE NaturalE (March 27, Sub Pop), wobbles, but it doesn’t fall down. Instead, it works together with clacking progression to provide a base for Stasia Irons and Catherine Harris-White to, at turns, harmonize beautifully and lay down some sick lines. Palaceer Lazaro stops in for a verse, but these two ladies are the standouts, calling themselves “time travellin’ nightmares” and working out a way to rhyme Black Keys with Black Jesus. -Adam Kivel

Miss Titus Andronicus yet? We certainly do. It’ll be two years next week since they dropped their last, very phenomenal full-length The Monitor and we’re still waiting on word about a follow-up. Earlier this week, frontman Patrick Stickles announced that, in addition to hitting the road this spring for a slew of tourdates (which happens to include a headlining spot at Consequence of Sound’s SXSW event CoSigns), the Mahwah, NJ-punkers will release a split 7″ with tourmates Diarhhea Planet with a full-length reportedly due out on November. -MÃ¶hammad Choudhery