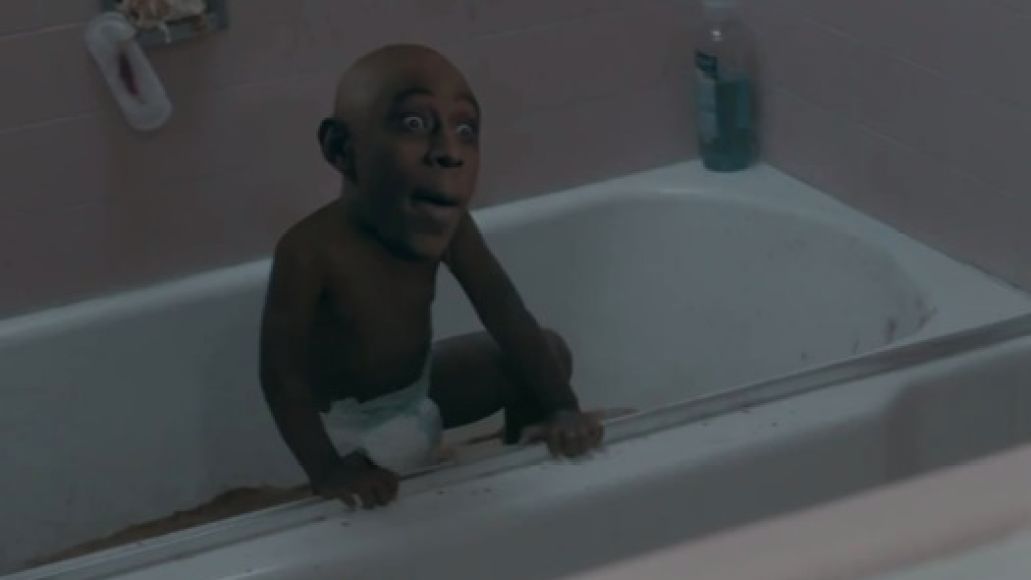 Odd Future have revealed the second video from their upcoming compilation OF Tapes Vol. 2. Despite its title, “NY (Ned Flander)” is no homage to The Simpsons. Instead, the Tyler, the Creator-directed clip stars Hodgy Beats an an overweight, deadbeat dad and Tyler as his baby. Yes, baby. Watch it below.

OF Tape Vol. 2 is out on March 20th via Odd Future Records. If you missed it, watch the video for “Rella” here.