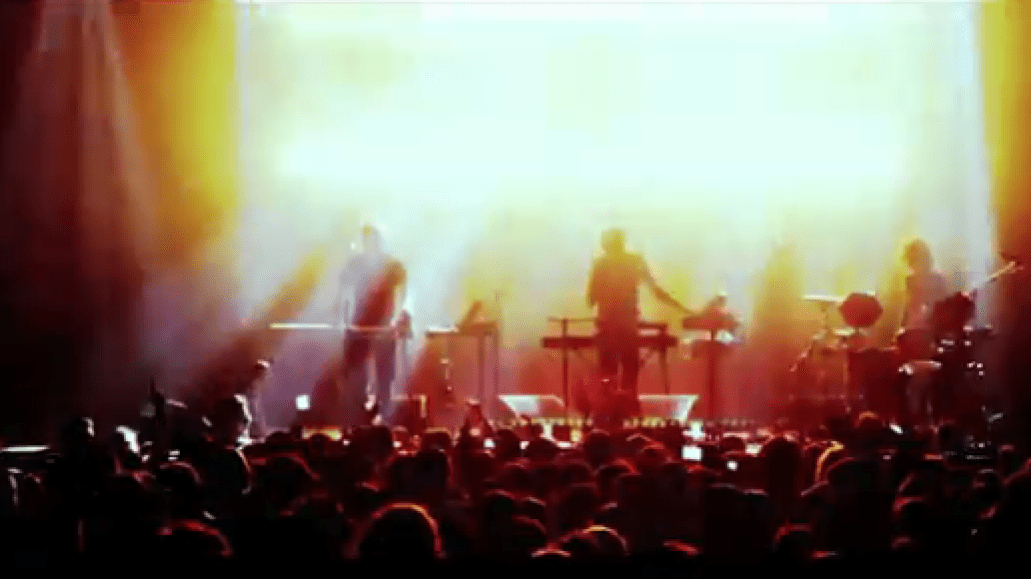 French composer/producer Pierre-Alexander Busson (aka Yuksek) tours rather frequently. In fact, Yuksek’s latest album, Living On The Edge Of Time, was inspired by his maddening tour schedule and subsequent feelings of isolation.

Later this month, the Yuksek show will go hit the road once more with the “Living On The Edge Of Time” U.S. tour.  The outing kicks off in San Francisco on March 23rd, with dates in Las Vegas, LA, New York, and Seattle following through early April.

In celebration of the tour, Busson has created a live video/tour promo with the album track “Miracle”. The rousing electro-jam is married brilliantly to footage of Busson and co. tearing it up on stage, sweat pouring as they pound ferociously on their various instruments amidst a sea of flashing lights and heavy fog. If this doesn’t elicit a few ticket sales, nothing else very well may. Watch the video below, followed by Yuksek’s tour docket.