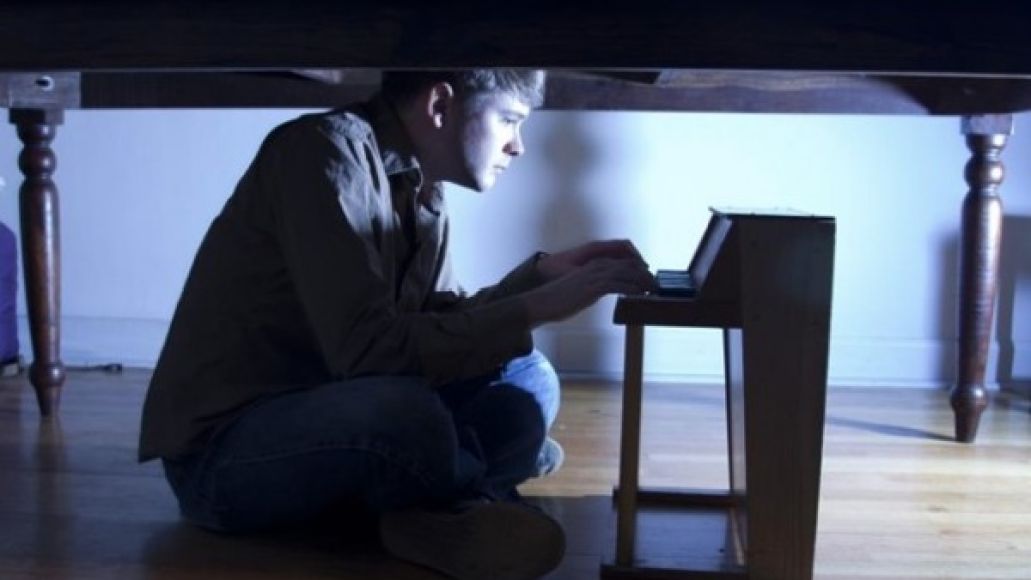 Kelly Pratt has an enviable heft of indie cred to his name. The mass of wind instruments on Arcade Fire’s Neon Bible? That’s Pratt. LCD Soundsystem’s later-day horn section? Pratt was part of it. Those trumpets and vocal harmonies found in Beirut? Our man Pratt. The talented multi-instrumentalist recently took on the solo moniker Bright Moments and released his debut LP, Natives. Now, through the tried tradition of remixing, Pratt can add another indie star to his list of collaborators: Passion Pit.

Well, at least Passion Pit’s drummer, Nate Donmoyer A.K.A Shuttle. While Bright Moments’ track “Tourists” has hints of Pratt’s previous musical partners, Shuttle highlights its decidedly electronic moments. He pulls out the synth and puts it at the forefront, adding electronics in place of the original’s piano work, though – almost ironically – he trades the opening synth chords for tribal drums. Light, marching-beat claps are replaced with something more like castanets. The whole affair has a more open sense of space, and you can take a listen to it below.

Bright Moments’ debut album, Natives, is out now on Luaka Bop. Pratt will also be on tour this summer with Jukebox the Ghost and Savoir Adore, with the full schedule listed below.