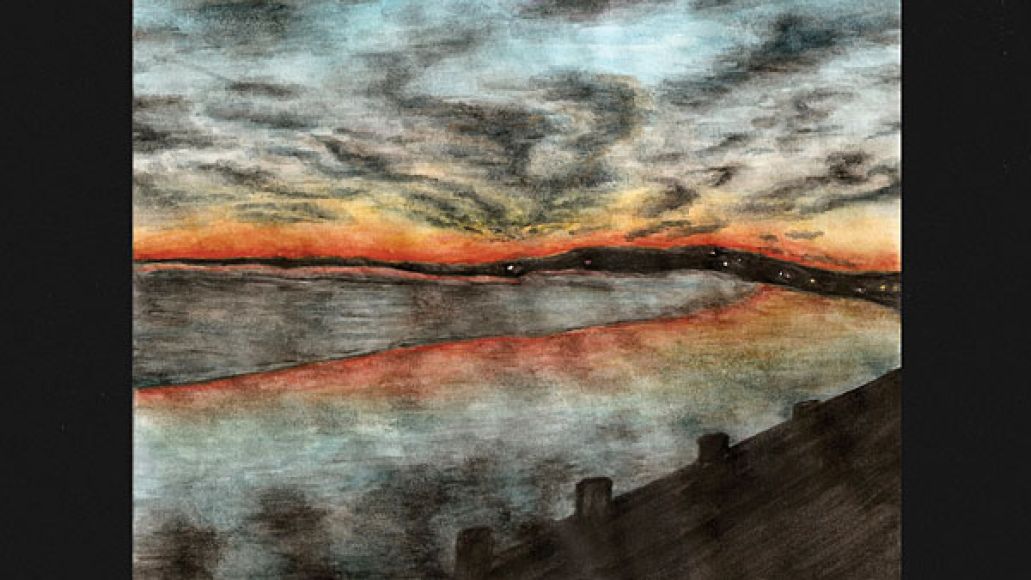 New Jersey’s own River City Extension spent much of last year pounding pavement and playing festivals to support their 2010 debut, The Unmistakable Man. Now, the genre-blending folk-rock 8-piece is set to return with their sophomore album, which they’ll support with a brand new string of tour dates.

The new album is called Don’t Let the Sun Go Down On Your Anger, and is due June 5th from XOXO Records / Anchor & Hope Music. Promised to be “stylistically adventurous”, the 14-track outing was produced by Brian Deck (Modest Mouse, Iron & Wine). For a taste of where this adventure will take you, have a listen to “Welcome to Pittsburgh”. With its jangly guitars, breezy strings, and castanets, the summery jam sounds more fit for a Latin American beach than the Steel City. Download the track just ahead.

Below, peep dates for River City Extension’s upcoming co-headlining tour with The Drowning Men. Things kick off May 29th in Connecticut and wrap up July 2nd in, wouldn’t ya know it, Pittsburgh. General on-sale beginning April 12th at noon local time, while Ducat King will hold a presale at 3 p.m. on April 5th. Presale tickets will include a chance to add a copy of the new record and/or a limited edition tour poster.

Check Out: River City Extension - "Welcome to Pittsburgh" (CoS Premiere)