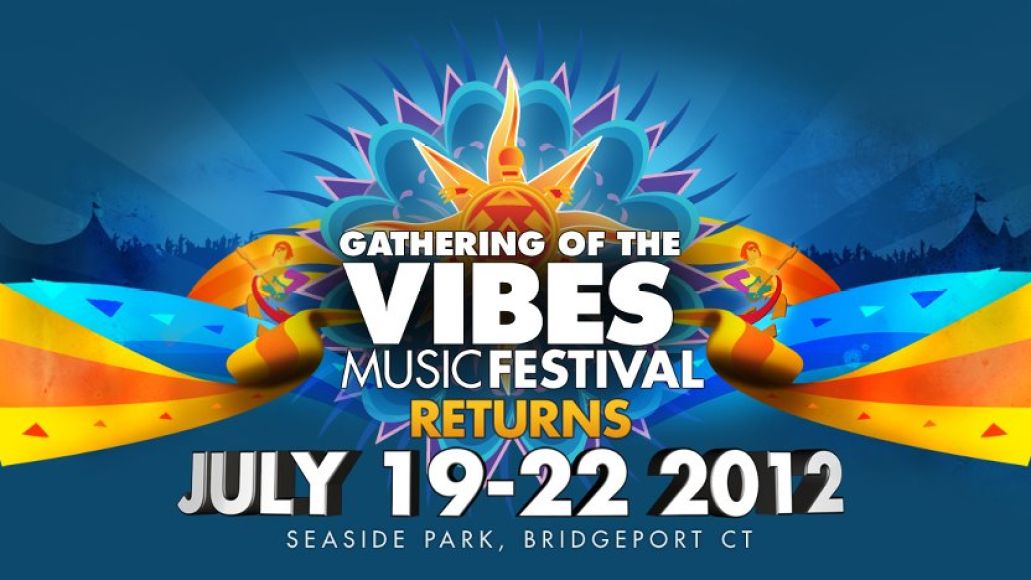 The 17th annual Gathering of the Vibes Music Festival runs July 19-22nd at Seaside Park in Bridgeport, Connecticut. This year’s lineup is topped by four former members of the Grateful Dead: Phil Lesh, Bob Weir, who will be performing alongside Bruce Hornsby and Branford Marsalis, Bill Kreutzman, who is be performing with his band 7 Walkers, and Mickey Hart.

GA and VIP passes are now available via the festival’s webiste.