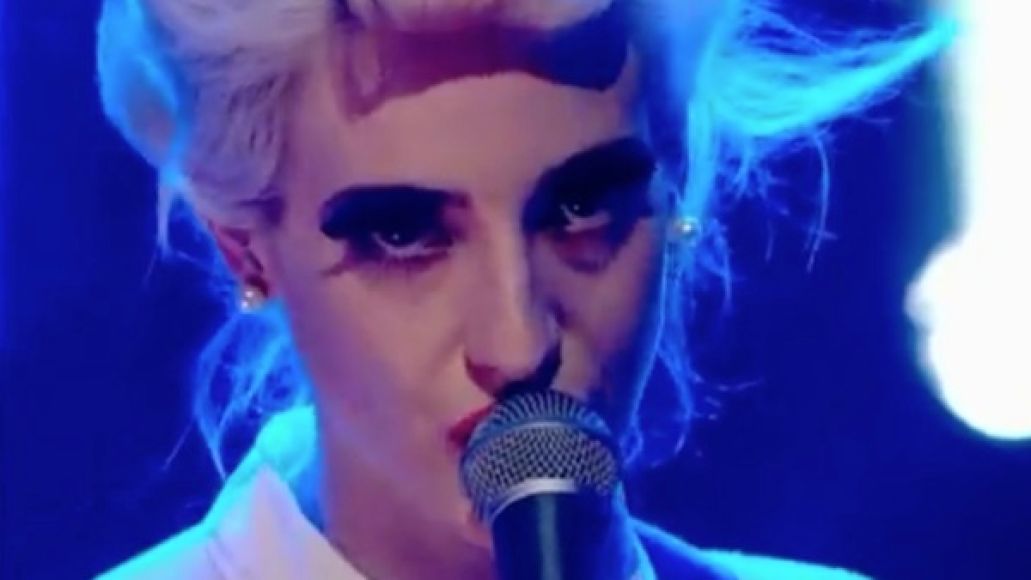 Houghton and her band The Hooves of Destiny performed “Atlas” from their recently released debut, Yours Truly, Cellophane Nose. Beale tackled “Swing on Low” from his own debut, Acousmatic Sorcery. Watch video replays for both below.