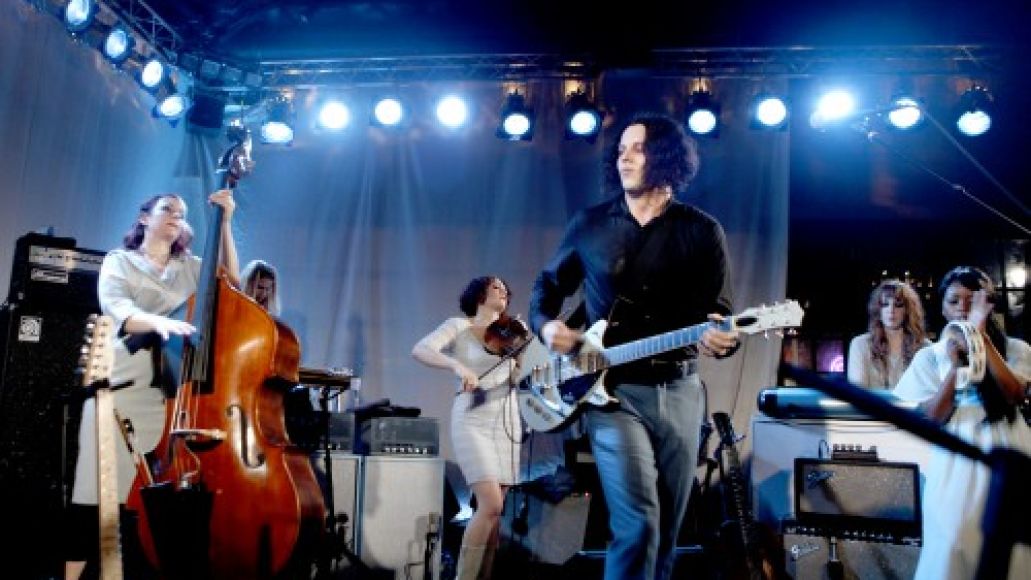 In support of Blunderbuss, Jack White will live stream an intimate performance at New York City’s Webster Hall tonight as part of American Express’ Unstaged series. Actor Gary Oldman will serve as director for the webcast, which you can watch on YouTube starting at 9:00 PM EST/6:00 PM PST. You can also watch the concert via VEVO and YouTube apps for mobile and tablet devices.

While you’re counting down the hours, be sure to watch the webcast preview (spoiler alert: it’s Oldman and White wrestling.)