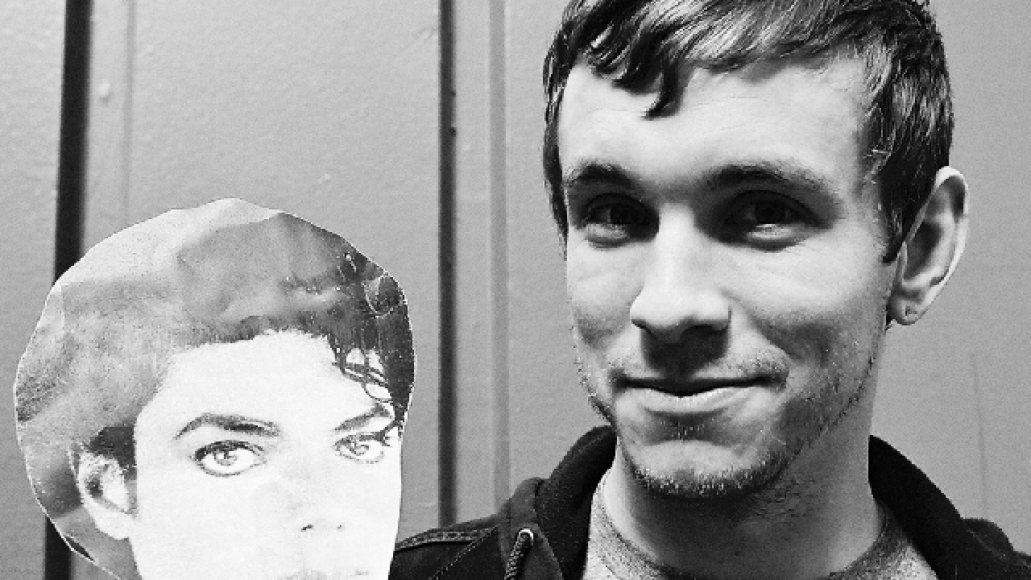 Tom Gabel, lead singer of punk band Against Me!, is transgender and will soon start living life as a woman, she revealed in an interview with Rolling Stone. Gabel said she’ll make the transition with the help of hormones and electrolysis treatments, and will eventually take the name Laura Jane Grace.

As one of the first transgender rock stars to come out to the public, Gabel has made the courageous decision to be forthcoming and open. “I’m going to have embarrassing moments,” she said, “and that won’t be fun. But that’s part of what talking to you is about – is hoping people will understand, and hoping they’ll be fairly kind.”

Gabel added that she’s not attracted to men and will remain married to her wife Heather, with whom she has a 2-year-old daughter named Evelyn. “For me, the most terrifying thing about this was how [Heather] would accept the news,” Gabel told Rolling Stone. “But she’s been super-amazing and understanding.”

Gabel’s full interview with Rolling Stone will be published in the May 11th issue. She also discussed what her new identity means for Against Me!.

Below, check out a live recording from March 19th of Gabel performing what is now known to be a deeply personal, unreleased track, “Transgender Dysphoria Blues”.

Against Me!'s Tom Gabel is transgender, plans to become a woman