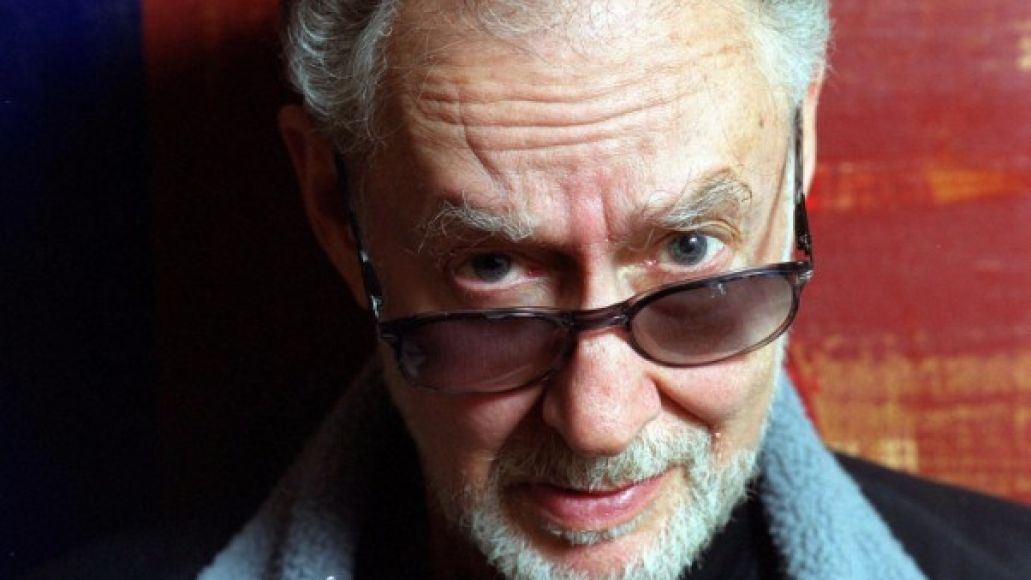 A three-day festival in New York City isn’t the only thing CBGBs is getting these days, it’s also being turned into a feature film. As Billboard reports, Randall Miller and Jody Savin are currently developing a film based on the infamous New York venue and they’ve tapped Alan Rickman to play its legendary owner and founder, the late Hilly Kristal.

Rickman, who recently wrapped up his eighth film as Professor Snape in the Harry Potter series, will work off a script written by Miller and Savin, while Miller himself will direct. The film is being produced by Unclaimed Freight Productions and shooting is scheduled to begin next month.

In the meantime, check out an interview with Kristal discussing the venue’s inevitable closure.