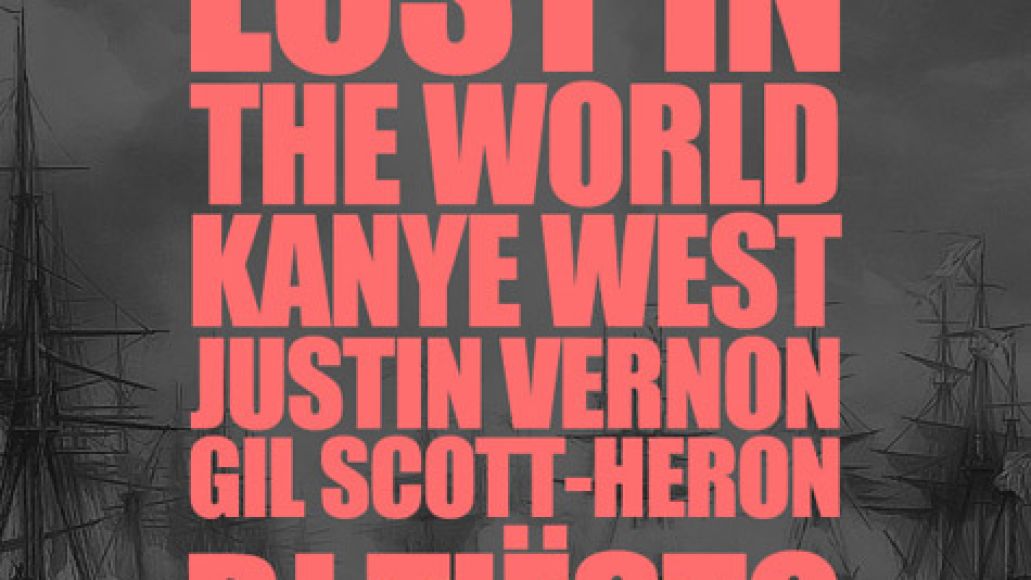 Earlier this month, the music video for Kanye West’s “Lost in the World” hit the web some 18 months after the release of My Beautiful Dark Twisted Fantasy. That track’s sudden resurgence continues today with a remix courtesy of Dutch DJ/producer TiÃ«sto. The reworking was recorded well over a year ago, but TiÃ«sto was only recently given permission to premiere it on the latest episode of his Club Life podcast. Clocking in at nearly eight minutes, the formerly artsy number is chopped and screwed into a bass-heavy club anthem, with the emotionally-frozen vibe melting to the sheer heat produced by random samples and various chunky synth lines. Stream it below (via Rap-Up.com).

Check Out: Kanye West - "Lost in the World" (TiÃ«sto remix)