Welcome to Dissected, where we disassemble a band’s catalog, a director’s filmography, or some other critical pop-culture collection in the abstract. It’s exact science by way of a few beers. This time, we sort through the best and worst of Iceland’s prettiest post-rock export.

More than any other band, Sigur Rós provides the best soundtrack for my life and while a lot of it is incidental (Sigur Rós is de rigueur on any Sleepy Time mix), there have been many times where I have laid still and let those bowed guitars, tympanic vibrations, weeping violins, and Jónsi­’s choirboy voice overtake my consciousness. Their music adds a significant gravity to your life, narcotically turning the most trivial objects or insignificant thoughts into totems and revelations. Over the years, they’ve constructed and perfected the musical broom, ready to sweep everyone away into their serene, Icelandic pocket of the world where everyone becomes a half-conscious neo-natal receptor floating in space –like that bubble baby from 2001: A Space Odyssey

And they’ve pretty much done the same thing for about a decade and a half.

The curves Sigur Rós have taken taken ostensibly amount to only a few turns of the wheel, but over the course of their career, their compositions stretch across a wide spectrum; from swelling post-rock to cute acoustic pop to even a song that sounds like a Kevin Shields B-side.

There’s always something about the quartet that sounds completely extraterrestrial: the Iceclandic dialect’s diphthongs that chew around the lyrics, the cavernous production covered in reverb as if there was no one around for miles when they recorded it, the starry accoutrement that speckle the background of songs. It’s sometimes so intangible that to actually meet the music requires plenty of give on the listener’s part. Perhaps that’s what makes it so rewarding your own trust falls into Sigur Rós’ celestial arms.

Valtari, Sigur Rós’ seventh studio LP, is a cosmic departure from their recent, more grounded work, further defining their canon like their previous releases with strong and subtle strokes. Ahead of its release, on the next few pages are breakdowns of the band’s major releases (omitted are the EPs, the Von remix album, some collaborations, and the essential live album, InnÃ­). Read on, if only to learn how to condescendingly tell people how their albums are actually pronounced. 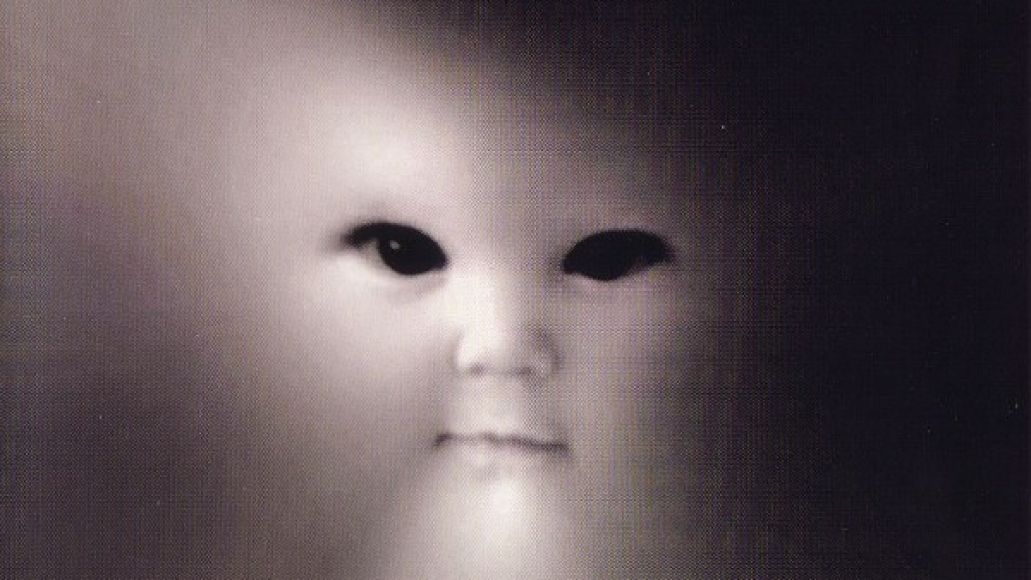 And not to be a dick, but it’s actually pronounced: Vorn

Number of songs in Hopelandic: 1, “Von”

If this album were a long-winded metaphor: It’s like watching a plucky young avant garde theater company adapt the Orpheus myth. You’re pretty sure it’s about a guy descending into hell for love or something, and there’s a lot of sound and lighting effects to signify this and you’re just floored at the ambition of it all, but the plot is kind of muddy, the style undefined, and runs at least 25 minutes too long.

Song that overtly shows their love for My Bloody Valentine: “Myrkur”

That moment when Sigur Rós kinda went fucking metal on “HÃºn JÃ¶rÃ° …” in which Jónsi­ appropriates the Lord’s Prayer into a song about Mother Earth and then let’s slip this scream like the one in Aphex Twin’s “Come To Daddy” or an early Muse track at the very end as the track’s speed screeches to a halt, then plays in reverse, then jarringly skips for three seconds: Yes.

If this album were a Taylor Swift song based on name alone, it would be: “Haunted” 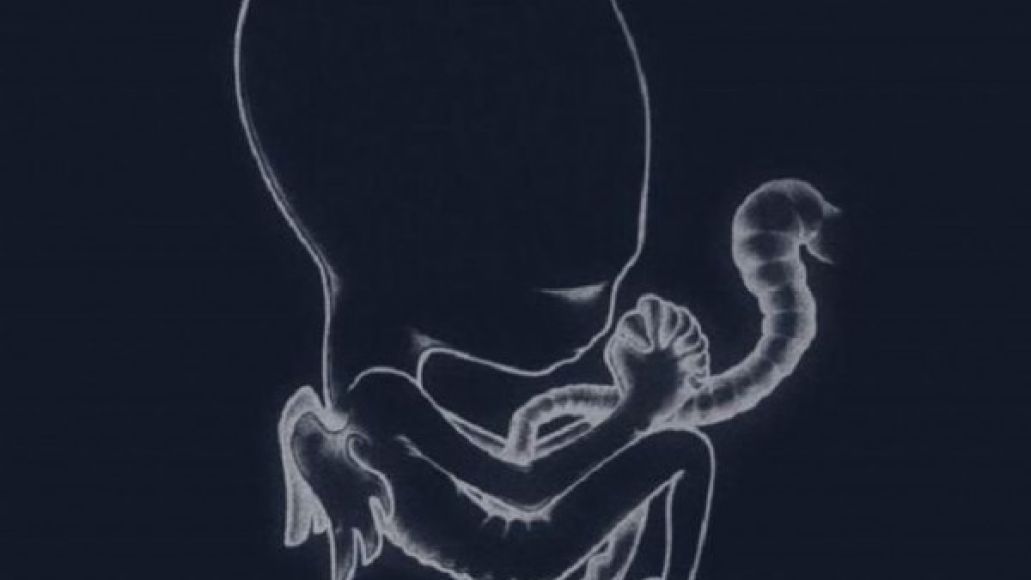 And not to be a dick, but it’s actually pronounced: Ow-GUY-tus BI-r-yun

Number of songs that just sound like The Winter Olympics: 1, “Olsen Olsen”

Please welcome: Kjartan Sveinsson, keyboardist and the only guy in the band who can read music.

If this album were a long-winded metaphor: It’s like a sentient journey from conception to life, aware of every new cell that forms in the womb and each new synapse formed and limb sprouted and organ grown, while sometimes adversarial, is a cause for celebration — a tensionless utertine party filmed at high speed and replayed in slow motion.

That moment where that Brit-pop Coldplay-esque piano riff comes back in on “Staralfur” even after all these years: Yes.

That moment where Sigur Rós becomes Sigur Rós and uses a cello bow to tame a guitar and send waves of sound crashing down on “Svefn G-Englar”: Yes.

Chances Sigur Ros would have had meteoric UK/US notoriety and film deals if the chorus to “Svefn G-Englar” didn’t sound like “It’s youuu”?: Slim.

If this album were a Taylor Swift song based on name alone, it would be: “Jump Then Fall” 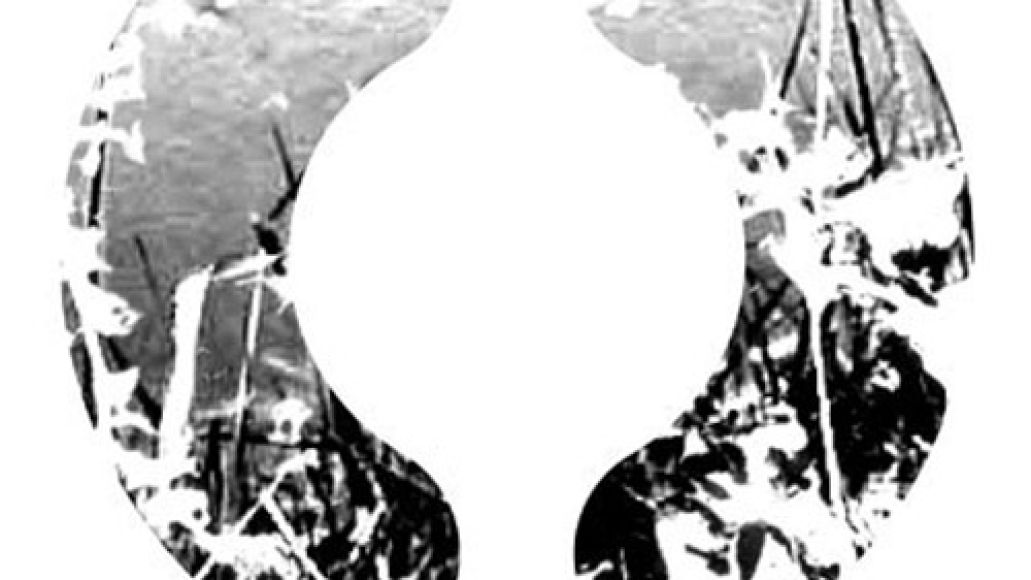 And not to be a dick, but it’s actually pronounced: Parenthesis. You can call it the “Untitled Album”, too, and most people will know what you’re talking about. But if you really want to be that guy, you can explain that the parenthesis are there to designate that the album and its songs are open for interpretation from the listener.

Irony that the bulk of these songs do not ring of anything close to resembling “hope”: Noted.

Related, Wikipedia tells us that: All the tracks actually have names.

If this album were a long-winded metaphor: It’s like spending 24 hours alone on the frozen-plateaus of Iceland contemplating things cosmic and quantum, slowly trekking through the day and into the nighttime, where your own fears turn from major to minor and your pace is hindered by repetition and rudderless thoughts, which soon start to spin faster and faster, spurring you on to the majestic warmth of dawn.

That moment of the abrupt end of “Untitled 4” and the following 37 seconds of silence: Yes.

That moment of release after 11 minutes of tension on “Untitled 8”: Yes.

Obviously, this album was recorded in: A large, disused, swimming pool lot.

If this album were a drug, it would be: Fentanyl

If this album were a Taylor Swift song based on name alone, it would be: “White Horse” 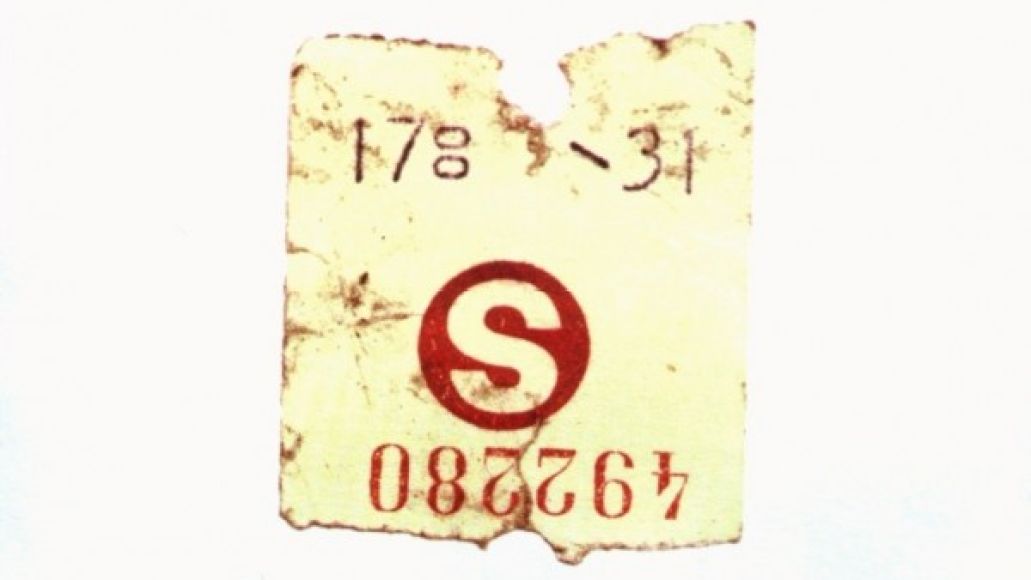 In English, Hlemmur means: “Hlemmur.” It’s the name of the central bus station in ReykjavÃ­k.

And not to be a dick, but it’s actually pronounced: LEM-yr

Number of songs in Hopelandic: None, in fact there are no lyrics on Hlemmur OST.

Number of tracks on the album: 19

Number of tracks under 2 minutes and 45 seconds: 16

So wait, what’s happening here?: Hlemmur is a documentary about transients, homeless, and regulars who frequent at the previously mentioned bus station in ReykjavÃ­k, and Sigur Rós provided an instrumental soundtrack of short, interstitial songs with more electronic textures focusing more on ambient soundscapes than cresting orchestral marathons.

If this album were a long-winded metaphor: It’s like driving a Toyota Prius at night through a desert, and then falling asleep at the wheel but never crashing just falling asleep and waking up again.

If you can’t tell already, it’s hard to have levity with some Sigur Rós because: Some of these songs carry a lot of emotional weight and have soundtracked many moments of my past, some awesome and some not-so-awesome.

If this album were a drug, it would be: Opium.

If this album were a Taylor Swift song based on name alone, it would be: “If This Was A Movie” 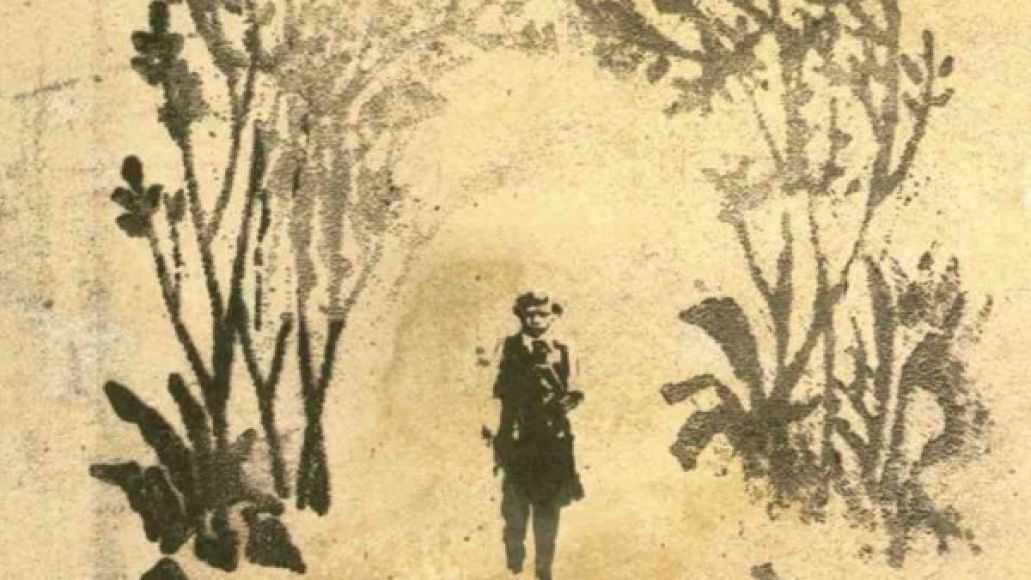 In English, Takk means: “Thank you.”

And not to be a dick, but it’s actually pronounced: Tahk

Number of songs in Hopelandic: 6

So long: Sparse drones and any shade of melancholy.

If this album were a long-winded metaphor actually used by keyboardist Kjarten Sveinsson to describe a song from Takk: “…there was an old man looking over his field, a big view over the sea or something, and he is dying. He is going to die. He is just lying on the grass, and he is going to die, but that is fine because he has had a good life. He is quite happy dying, actually.”

That moment in “Glosoli” with the epic crash of guitars: Yes.

That moment in “Se Lest” where Sigur Rós turns into Beirut for 30 seconds and horns go into a waltz in what might be –proportionally– the funniest thing Sigur Rós has ever done: Yes.

That moment in the textbook crescendo track “Svo Hljott” that’s so boilerplate Sigur Rós but they do it so well: Yes.

That moment you realize that of all albums, Takk has the most little moments: Yes.

If this album were a drug, it would be: Prozac.

If this album were a Taylor Swift song based on name alone, it would be: “The Best Day” 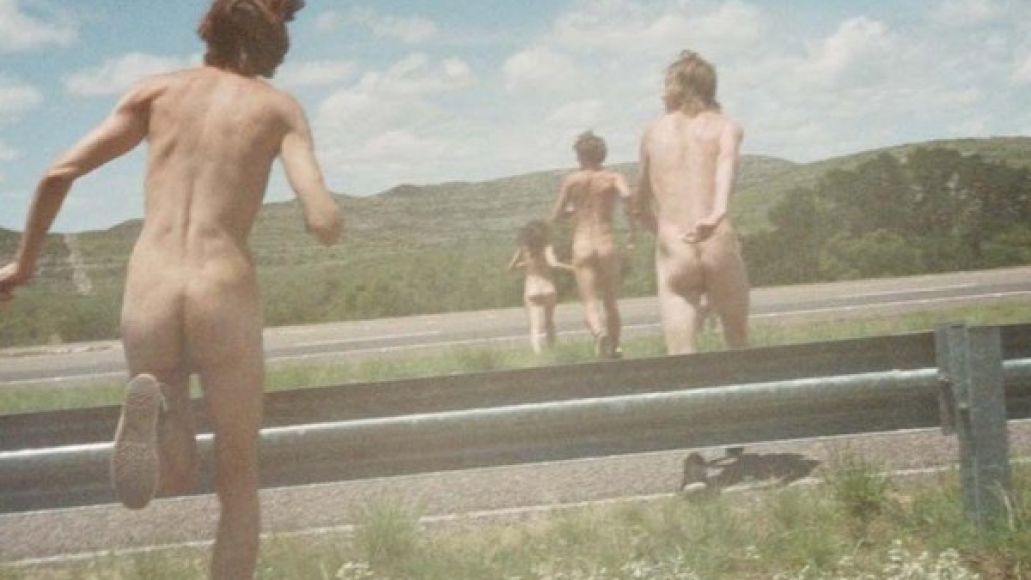 Number of songs in Hopelandic: 1, “Festival”

Number of songs in English: 1, “All Alright”

And Introducing: Acoustic guitars, inspired in part from their acoustic EP Heim.

For the last 25 minutes of the album: There is almost no percussion.

That moment when you first hear “Goboldigook” and you wonder if Sigur Rós made an early Animal Collective album: Oh my yes.

That moment in the closing track “All Alright” where you hear Jónsi­ sing in English for the first time and it ironically sounds like a foreign language: Yes.

In contrast: “Illgresi” is simply Jónsi­, an acoustic guitar, and some some sparse strings.”Ãra Bátur” was recorded with the London Sinfonietta and London Oratory Boys Choir, almost 90 people playing at once and it was all recorded in one take.

Obviously, this album was recorded in: New York, London, ReykjavÃ­k, and Havana.

If this album were a long-winded metaphor: It’s hard to go for anything other than the album art’s idea of “running naked through the rolling hills of Iceland and jumping into the fjords as if the worries of the real world were trivial compared to the feeling of youthful abandon.” MeÃ° suÃ° is Sigur Rós at their most playful and carefree, sometimes insufferably so.

If this album were a Taylor Swift song based on name alone, it would be: “Never Grow Up”