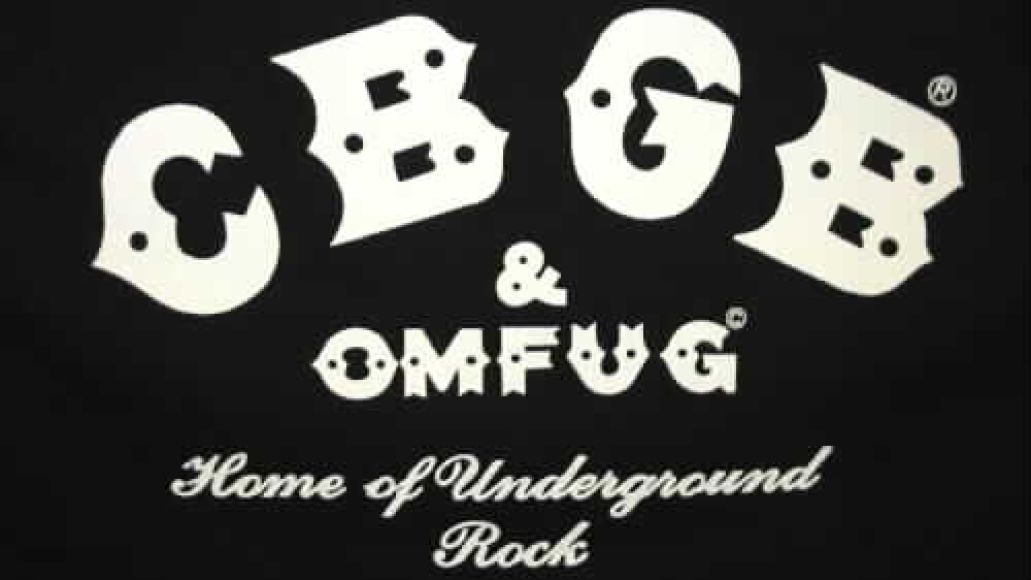 The as-yet-untitled film is being written by Randall Miller and Jody Savin, with shooting scheduled to begin in June.