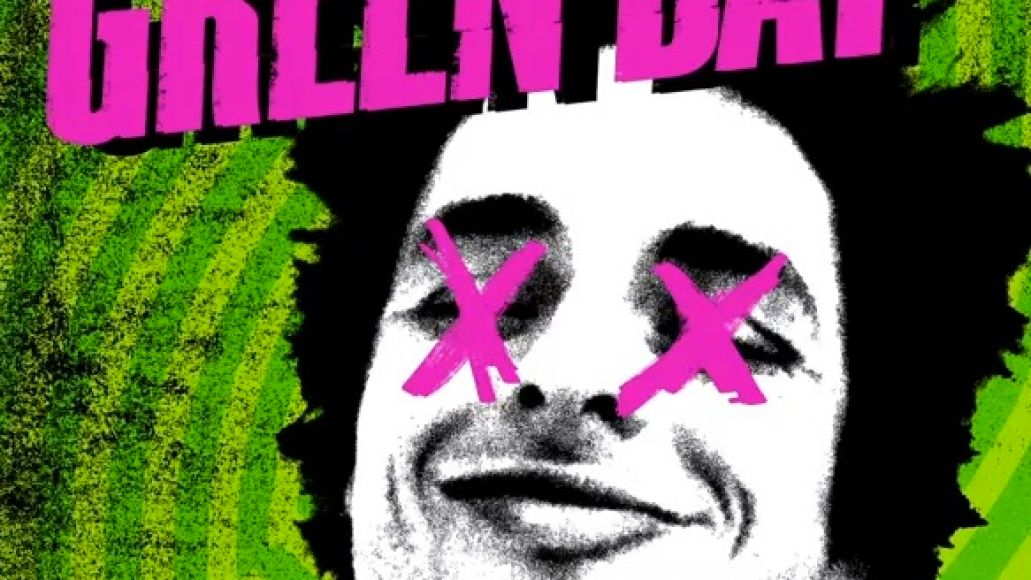 In a new interview with Rolling Stone, Green Day discussed their upcoming trilogy, specifically the direction of the new material. As Billie Joe Armstrong revealed, the band will not release their third consecutive punk opera, moving instead toward “punchier, more power pop – somewhere between AC/DC and the early Beatles.”

He added, “The last two records were studio albums. This one – we started rehearsing every day, constructing these songs together. It felt like we were all in a room jamming – everyone in the mix, throwing out ideas. If you listen to it, it feels grand. But it also feels like a garage band.”

Among the new songs are “Fuck Time”, which was previously debuted during a Foxboro Hot Tubs show (see the footage below), an Occupy Wallstreet-inspired cut called “99 Revolutions”, and “Kill the Noise”, which Amstrong described as “kind of like Sandinista!, Ian Dury’s ‘Sex & Drugs & Rock & Roll’ and the Tom Tom Club song ‘Genius of Love’. We were trying to figure out how to make dance music without turning into a dance band.”

Amstrong also revealed the all three of the album covers will feature “our faces.” As you can see above, his own face is plastered on the one for ¡Uno!.

¡Uno!, ¡Dos!, and ¡Tré! will be released by Reprise Records on September 25th, November 13th, and January 15th, respectively.