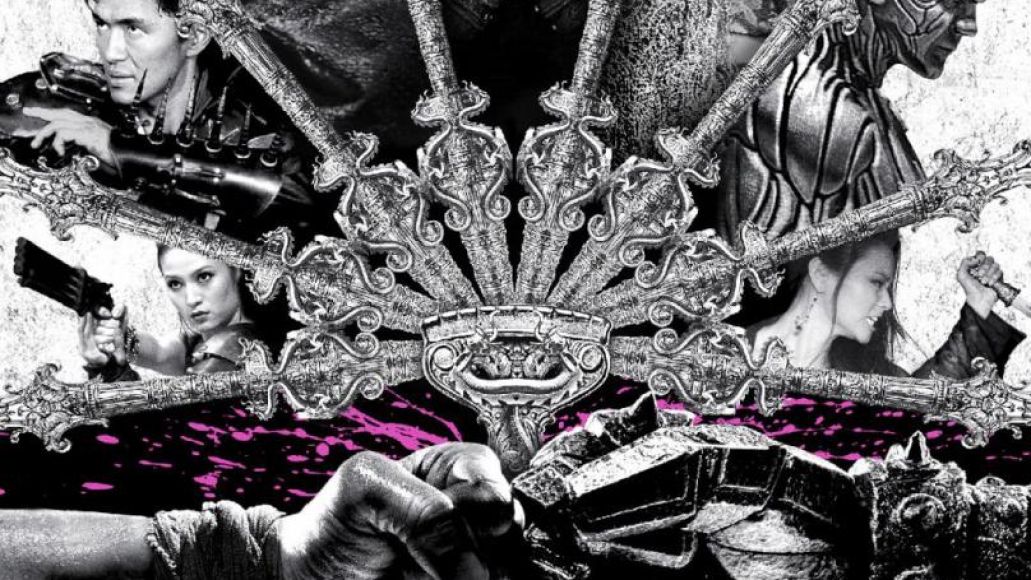 RZA has tapped some big names to soundtrack his forthcoming directorial debut, The Man With the Iron Fists. According to the film’s just released trailer, Kanye West, The Black Keys, Wu-Tang Clan, Wiz Khalifa, and RZA himself will contribute new music.

Directed and co-written by RZA with Eli Roth, and presented by Quentin Tarantino, the film stars Russell Crowe as a blacksmith who defends himself and his fellow villagers in feudal China. It will be released on October 26th.

Kanye West, The Black Keys contribute new music to RZA's The Man With the Iron Fists