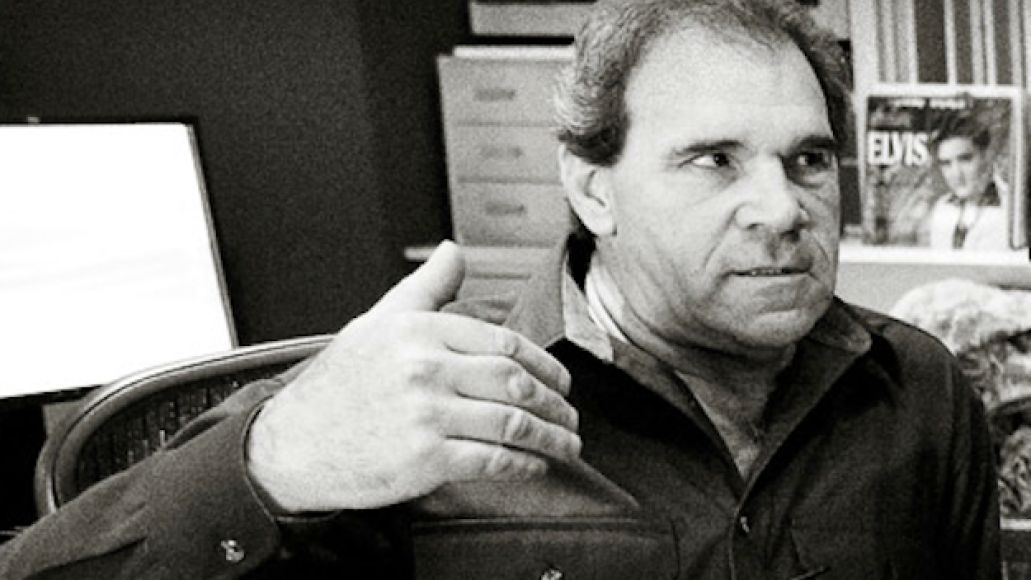 According to Billboard, Marino began his career as a librarian and assistant at Capitol Studios in 1967, then apprenticed in the mastering department. In 1973, he joined Sterling Sound and would spend the next 40 years there as a mastering engineer.