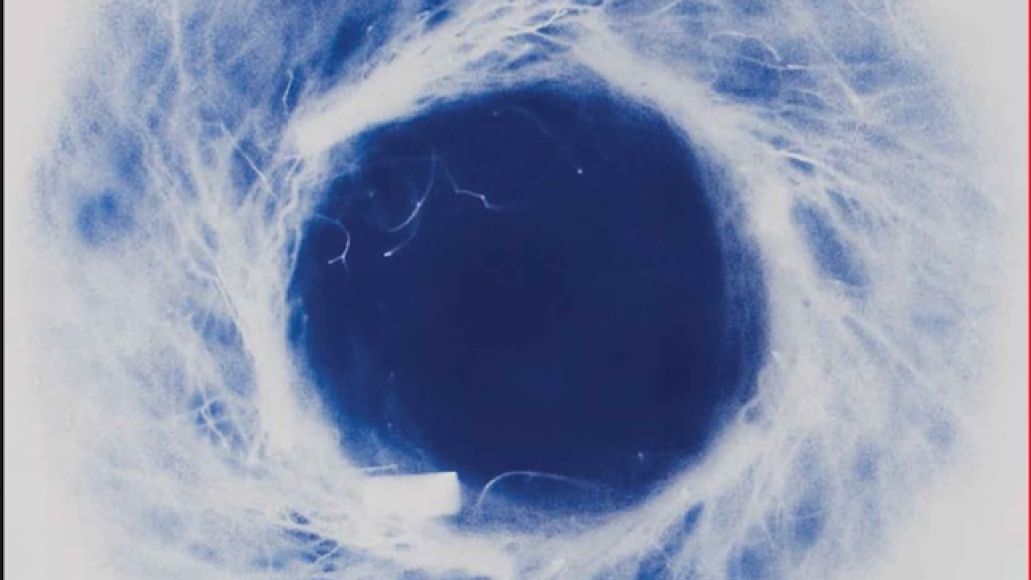 Yoko Ono, Kim Gordon, and Thurston Morore will follow up their recent benefit single with a more extensive collaboration: a full-length album. The aptly titled YOKOKIMTHURSTON spans six tracks, and will be released on September 25th via Chimera Music.

Below, you can watch a recently-revealed video of the trio performing Ono’s Blueprint for a Sunrise track “Mulberry” at Los Angeles’s Orpheum Theater in October 2010.