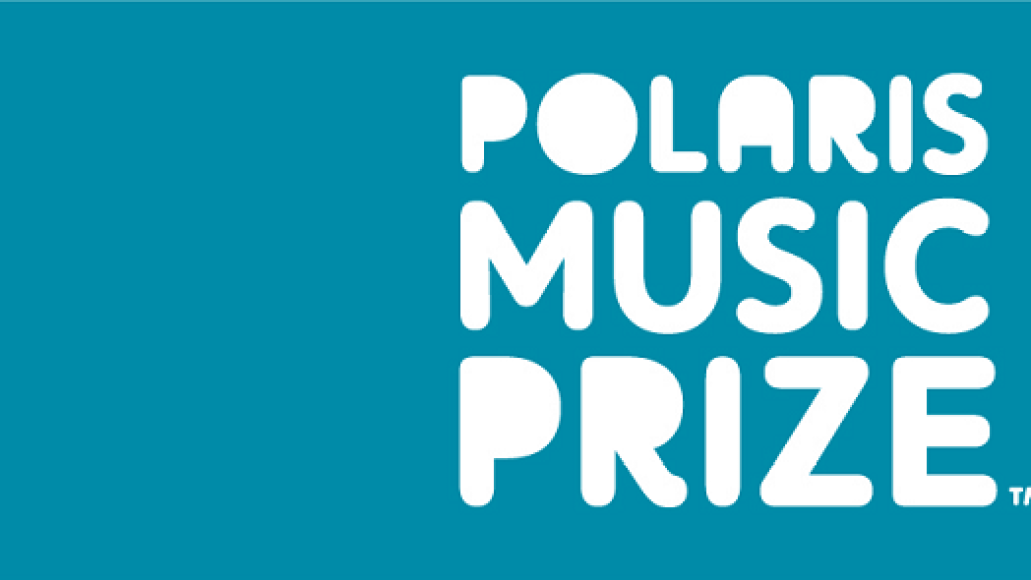 The Polaris Music Prize is the annual award given to the best Canadian album. Past winners have included Fucked Up, Caribou, Owen Pallett and, most recently, Arcade Fire. Today, the shortlist of nominees for this year’s award were announced and they include: Drake (Take Care), Fucked Up (David Comes to Life), Japandroids (Celebration Rock), Grimes (Visions), and Feist (Metals). The full list of nominees is posted below, and the winner will officially be announced on September 24th.

Drake, Japandroids, Fucked Up, Grimes on shortlist for Polaris Prize 2012