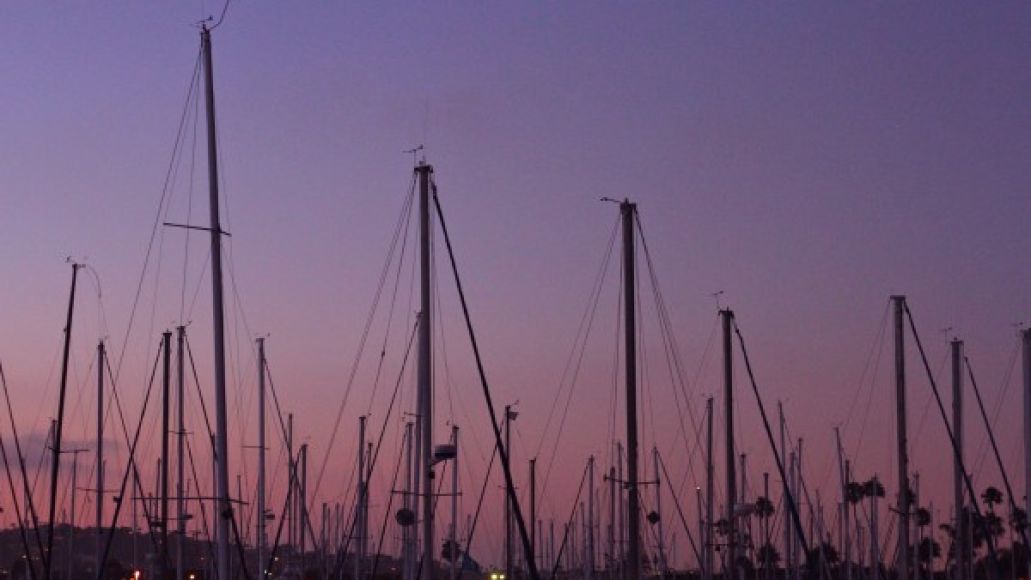 Tucked amongst sailboat masts and the setting sun, Humphrey’s at the Bay hosted Ringo Starr & His All-Star Band this past weekend. Despite John Lennon’s death and The Beatles’ dissolution at the end of the 60’s, Ringo Starr continued producing varied brands of music, first with his solo debut Sentimental Journey (1970), and most recently with Ringo 2012. His All-Starr band formed out of a concept proposed by producer David Fishof in 1989, in which Starr draws from his vast catalog of songs, including Beatles classics, and other members of the band perform hits from their heyday. The latest batch of stars includes Todd Rundgren on guitar and vocals, Gregg Rolie of Santana on keyboard and vocals, Richard Page of Mr. Mister on bass guitar, and Steve Lukather of Toto on guitar.

Show highlights were abundant. “Boys”, which was originally performed by The Shirelles but was later covered by The Beatles on Please Please Me, was an orchestrative and instrumental affair, with Rundgren leaping into the air, lashing his guitar to and fro. Likewise, “Black Magic Woman” featured a beautifully played instrumental opening by Lukather, as well as Rolie’s vocals and keyboard accents. It was a song to get lost in, a reverence for instrumentalist music that doesn’t feature the listless synthesizers and turntables of today’s electronica. I was reminded of when I saw Roger Waters perform The Wall in 2010, and how during the solo of “Comfortably Numb”, a young woman next to me was immersed not in the music, but in her iPhone. An unforgivable act, but one that thankfully wasn’t repeated at this show given the nature of the crowd.

Starr left his drum kit to lend vocals to a few Beatles hits, as well as songs from Ringo 2012. “Yellow Submarine”, “Don’t Pass Me By”, and “With a Little Help from My Friends” were pieces of living history, and Starr’s voice roared and groaned, drunk with peace, love, and nostalgia. Starr is a joker both onstage and in the studio, his style a fun and light-hearted one. Take “Octopus’s Garden” and “Don’t Pass Me By” as examples – these songs serve as the punchlines or comedic relief amongst the otherwise intense soundscape that is The White Album.

The show was indeed a celebration of a time that used to be, and at moments can live again – a celebration of the classicism and influence of music. He threw out one of his recent tunes, ”Anthem for Peace and Love”, all while waving his coveted (and trademarked) peace sign. Other hits like Toto’s “Hold the Line” lit up the night, and though the band didn’t reappear for an encore, it was one of the most practiced, good-natured shows I’ve seen in a long time.