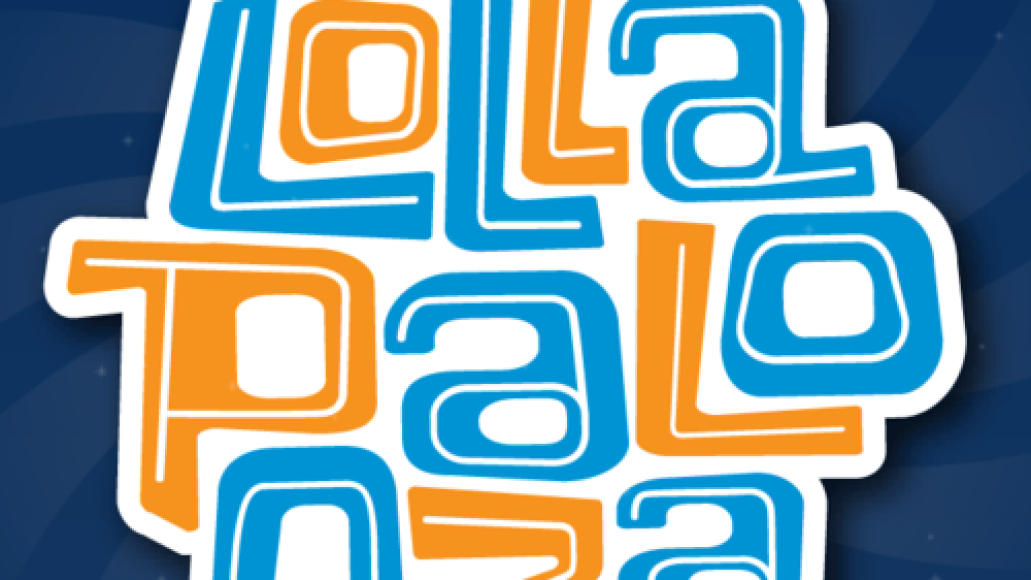 The 2012 edition of Lollapalooza is still ten days away, but you can already begin planning for 2013. The Chicago Transit Authority is currently displaying advertisements for next year’s festival which list the dates as August 2-4. Mark your Google calendars, and share your early lineup predictions in the comments below. (Our Festival Outlook page for Lollapalooza 2013 is also now live if you want to bookmark it.)

In the meantime, stay tuned for Consequence of Sound’s complete coverage of the 2012 festival, which includes an extensive preview guide (out next week), as well as on-site coverage, photos, and more.

Hat tip to the Lollapalooza message board for the heads up.