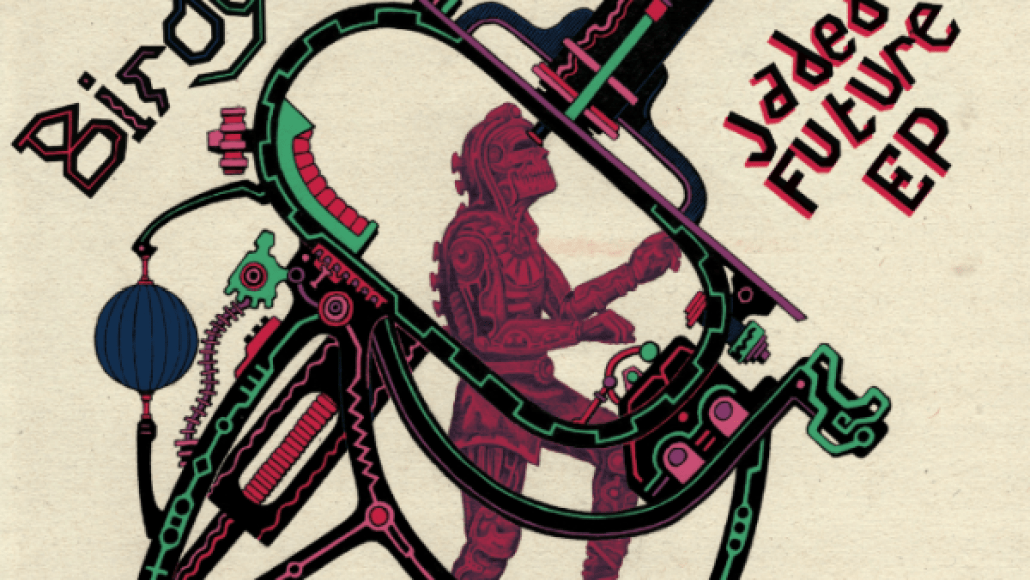 There are several things happening here. Birdy Nam Nam, the four-man turntable crew from France, along with hip-hop/electro dilettante  Teki Latex, teamed up Skrillex, the one-man dubstep mercenary from America. Connecting the three may sound like a dubious enterprise, but everybody here ends up going both in and hard. The huge remix of “Goin’ In” off BNN’s new EP Jaded Future features Skrillex pumping the breaks on his normal drop-n-growl style, and lets that big beat err toward something Lex Lugar might fancy (via Fader).

Just try this on:

Also off that EP is the track “Cadillac Dreams”, which you can check out below.