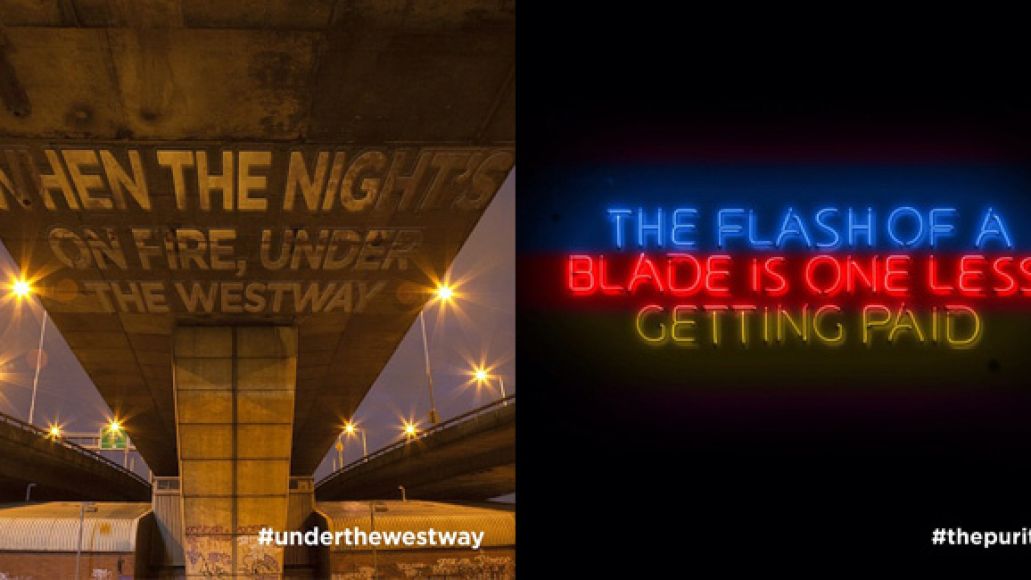 The future for Blur remains to be seen, but one thing is certain: today, the band releases two new songs. As previously reported, “Under the Westway” and “The Puritan” mark the band’s first new material since 2010’s Record Store Day single “Fool’s Day”, and were written for their upcoming performance at the Olympics (which may or may not be their final show ever.)

Beginning at 12:15pm EST, Blur will debut the two songs during a performance on a London Rooftop, which will be streamed live on Twitter. Following the performance, the two songs will be released digitally, and a limited 7″ single will be available on August 6th through Parlophone. Update: Watch the official lyric videos below.

Along with the new material, Blur will also revisit their past efforts with the release of a massive 21-disc box set, which will be released on July 30th.

New Music: Blur - "Under the Westway" and "The Puritan"