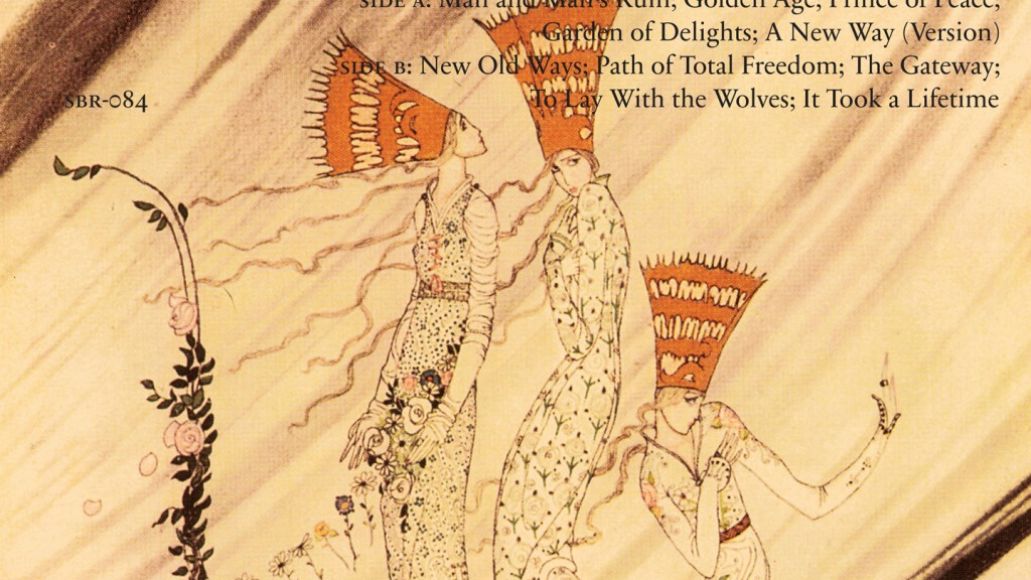 Sean Ragon, a man known in the East Coast DIY punk, industrial, and experimental music scene, has been working under the name Cult of Youth for the past five years. “Man and Man’s Ruin” is the lead track of his third full length LP, Love Will Prevail. The song is nice amalgum of protest rock, psych-folk, and mid-80s british jangle, all recorded in a studio Ragon built from scratch in the back of his record store in Brooklyn, Heaven Street.

Love Will Prevail is out September 4th on Sacred Bones Records