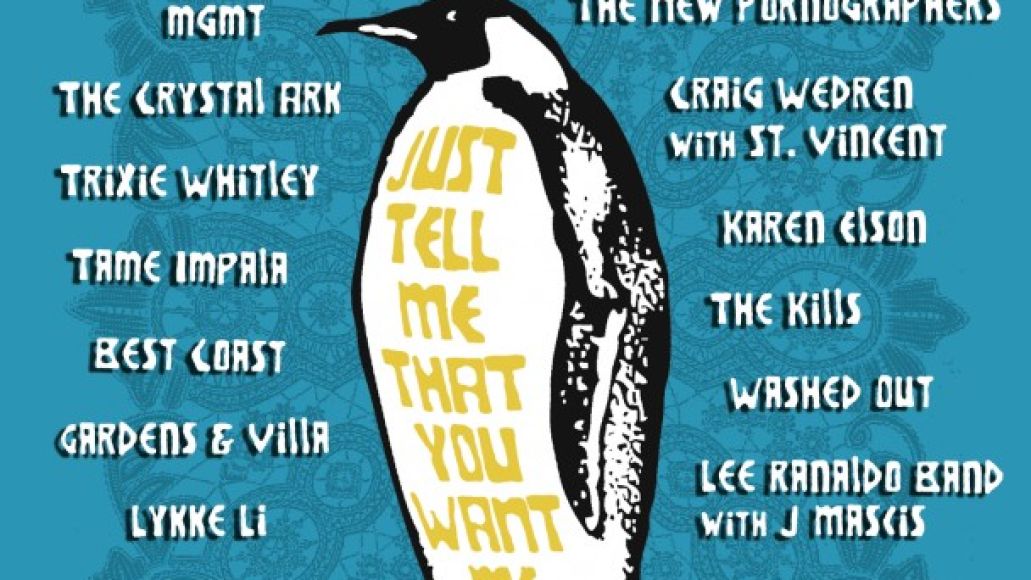 As one of music’s foremost authorities on good cover songs, St. Vincent was recently charged with reworking “Sisters of the Moon” for the Fleetwood Mac tribute album Just Tell Me That You Want Me. The result is fierce collaboration with Shudder to Think’s Craig Wedren, which sees both musicians taking a turn on lead vocals amidst a barrage of hazy distortion. Check it out below (via BrooklynVegan).

Just Tell Me That You Want Me will be released on August 14th via Hear Music/Concord.