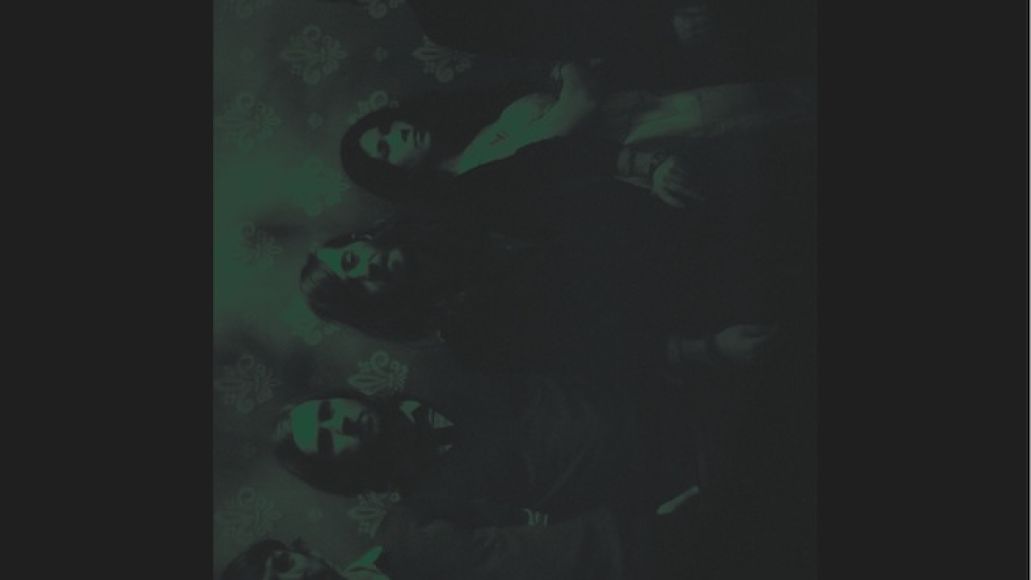 We’re still waiting for the debut album from the Thom Yorke-led Atoms For Peace, but today, the band has unveiled a remix of Other Lives’ track “Tamer Animals”. (If you’re wondering the connection, Other Lives previously opened for Radiohead.) Listen to the remix below (via Pitchfork).

Atoms For Peaces’ Other Lives remix, along with a reworking of their own track “Other Side”, will be released digitally and on limited edition hand-numbered white label vinyl on July 30th, and on regular 12″ vinyl on August 6th through Modeselektor’s label Monkeytown. The single is part of the label’s 50WEAPONS series.