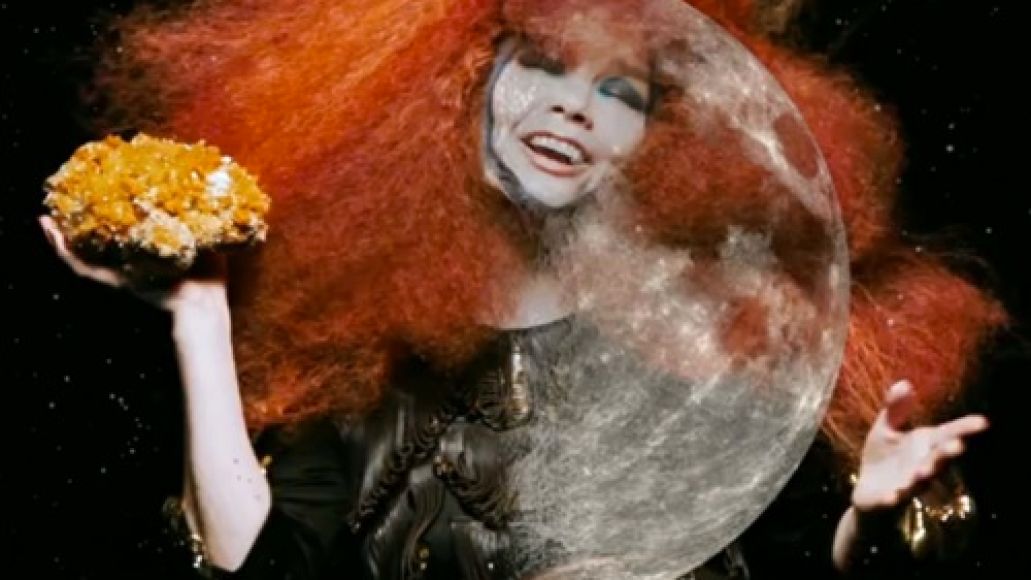 While the pairing of iconic UK broadcaster David Attenborough and Icelandic pop star BjÃ¶rk seems strange to us, in BjÃ¶rk’s world it’s actually downright pedestrian. Last year, the singer tapped Attenborough, who she once called her “rock star,” to provide narration for her multimedia collection Biophilia. And now, The Hollywood Reporter reports the collaborators will pair up once more for a documentary that explores music’s inner workings.

Attenborough and Bjork: The Nature of Music will feature the pair co-narrating a tale of music’s evolution, analyzing mankind’s relationship with it and how technology may alter its consumption. Biophilia, which dissects the intersection of art, music, nature, and technology, will serve as the crux of the film.

The film will be directed by Louis Hooper and produced by Pulse Films, whose credits include Katy Perry: Part of Me and the Grammy-nominated Blur doc No Distance Left to Run. It will be broadcast by UK’s Channel 4.

Attenborough also provided an introduction and narration to BjÃ¶rk’s three-week Manchester International Festival residency. Below, you can watch one of the Attenborough-narrated Biophilia apps in action.

BjÃ¶rk teams up with David Attenborough for new music documentary