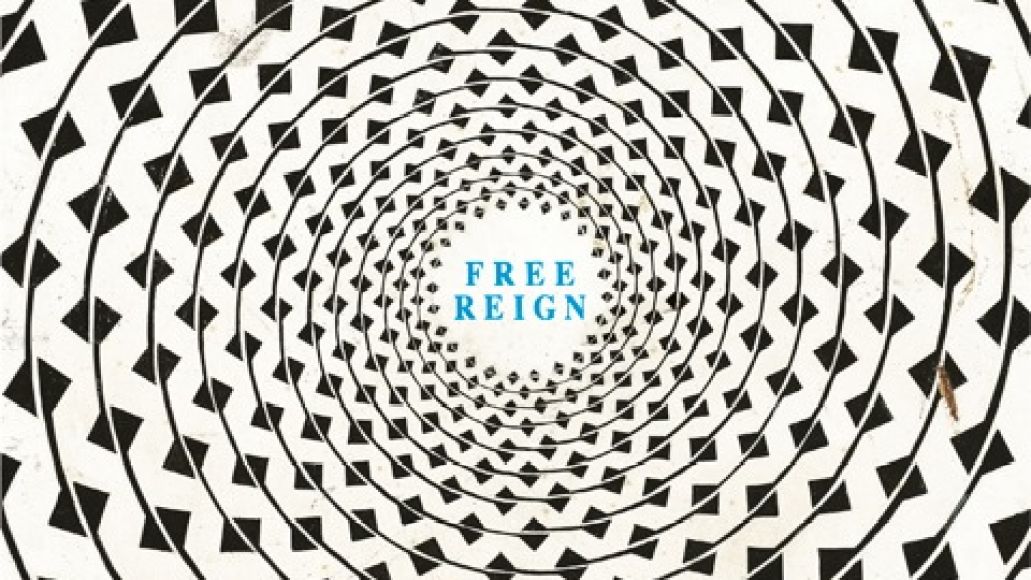 Clinic, champions of Liverpool post-punk revival, will release their latest album Free Reign on November 13th in U.S. (and November 12th worldwide) via Domino Records. The nine-track effort was self-produced by the band in their hometown, and mixed with the assistance of Daniel Lopatin (Oneohtrix Point Never).

Along with the traditional CD, LP, digital versions, the album will be released in a “limited edition UFO format, in the form of an exclusive, glow-in-the-dark, cosmic flying disc which comes with the album download code (ie, a pretty nifty Frisbee),” according to a press release. If you’re interested, pre-orders are ongoing.

Check out the album’s tracklist and sampler below.