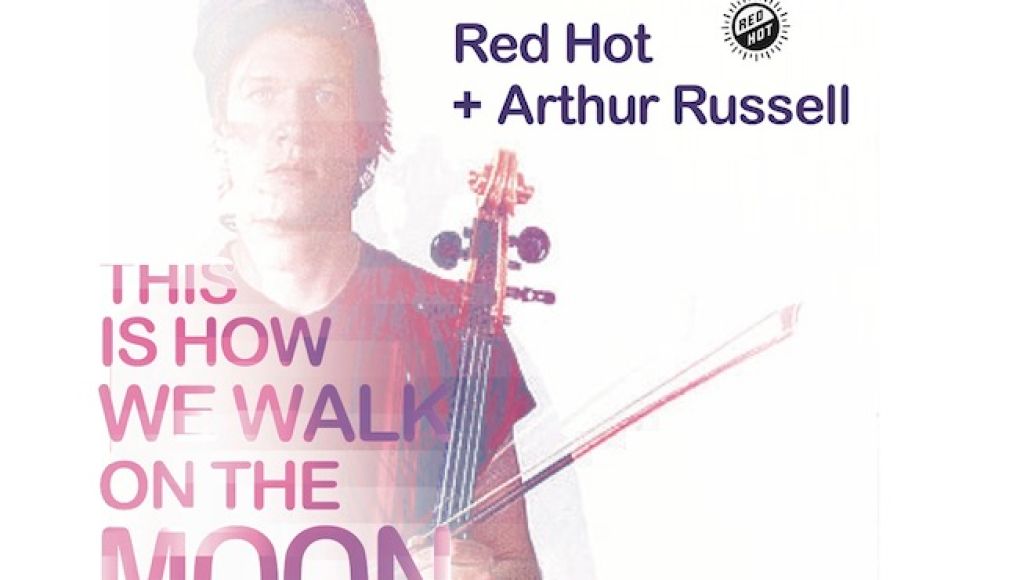 AIDS charity Red Hot, in association with Pitchfork, has announced another release in its line of star-studded charity compilations, this time honoring late New York composer Arthur Russell (who died due to complications from AIDS in 1992). This Is How We Walk on the Moon will feature contributions from Robyn, Cut Copy, Hot Chip, Dan Boeckner, Scissor Sisters, Devendra Banhart, Okkervil River’s Will Sheff, Nico Muhly, Owen Pallett, Twin Shadow, Washed Out, Laurel Halo, Javelin, Sam Amidon, Ã“lÃ¶f Arnalds, José González, Sandro Perri, Thao with the Get Down Stay Down, and much, much more.

Russell’s work touched upon a number of genres, from simple orchestral movements to avant-disco and experimental dance music and even tunes in the vain of traditional singer-songwriter fare. Banhart said in a recent interview that he moved to New York “because of Arthur Russell — he’s my favorite musician. Over the last two years, I’ve listened to him constantly and have been reading [Tim Lawrence’s 2009 Russell biography] called Hold On to Your Dreams about how downtown, experimental, underground disco and classical composition and all those scenes blended together.”

The project is being funded via Kickstarter, with the campaign ending September 8th (currently, there’s 19 backers pledging $877 of the $55,000 goal). Below, you can watch the campaign’s announcement trailer, followed by a video for the project’s namesake.