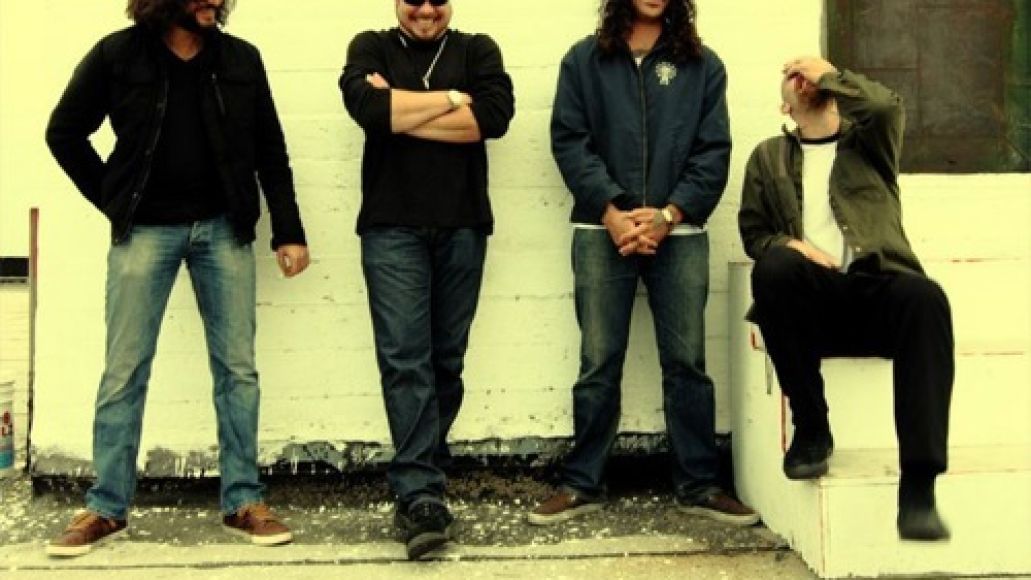 Earlier this year, Josh Homme and Scott Reeder filed a lawsuit against their former bandmates in Kyuss, citing “tradmark infringement and consumer fraud” for their use of the name Kyuss Lives! for ongoing reunion activities. As Rolling Stone reports, Judge S. James Otero of the United States District Court Central District ruled on the lawsuit today, and his verdict allows Kyuss Lives! to be used only in concert.

That said, the Judge warned that his verdict doesn’t fully protect the Kyuss! Lives name, and added “It may be in Defendants’ best interest to begin re-branding under a new name.”