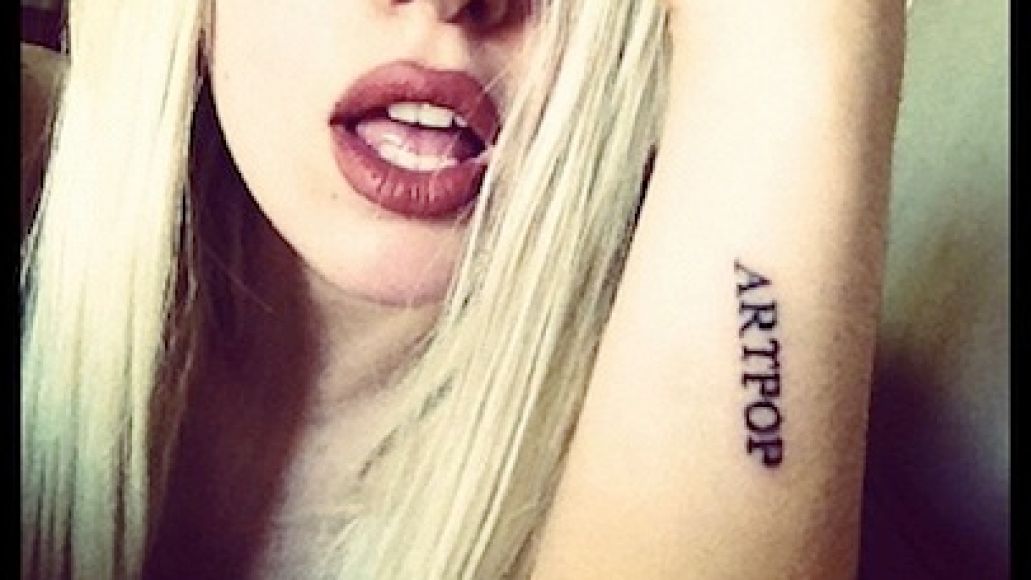 Lady Gaga took to Twitter today to announce the title of her third studio album. The follow up to 2011’s Born This Way is called ARTPOP. And as Gaga explained, the caps lock is intentional:

“make sure when writing about my new album/project ARTPOP that you CAPITALIZE the title, *its all in the details*

The album is expected to see light early next year. Below, you find video of Gaga performing a new song called “Princess Die” in Australia earlier this summer.