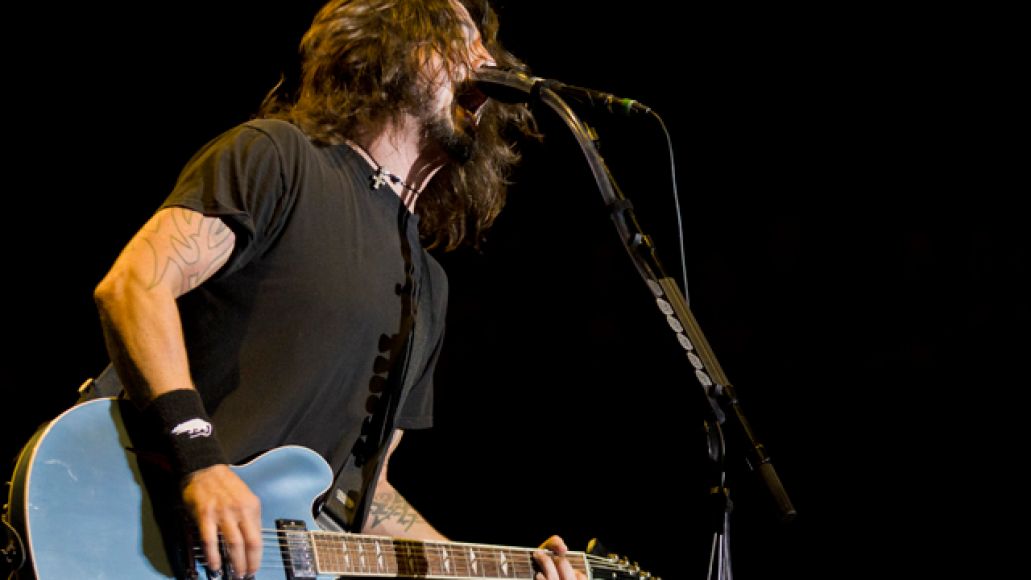 On September 29th, Neil Young and Crazy Horse, Foo Fighters, The Black Keys, Band of Horses, and K’Naan will perform at the Great Lawn in New York’s Central Park as part of the Global Festival, a benefit concert designed to bring awareness and raise money to the cause of ending global poverty, reports Rolling Stone.

Tickets are free and will distributed via lottery to individuals who perform various charitable actions (e.g., educating themselves about an issue, donating to a worthy cause.) Click here for more details.

The festival is being organized in conjunction with Coachella promoter Goldenvoice/AEG, while its expenses are being paid for by the Bill and Melinda Gates Foundation and the Sumner Redstone Charity Foundation, along with UNICEF, Rotary International, and more.