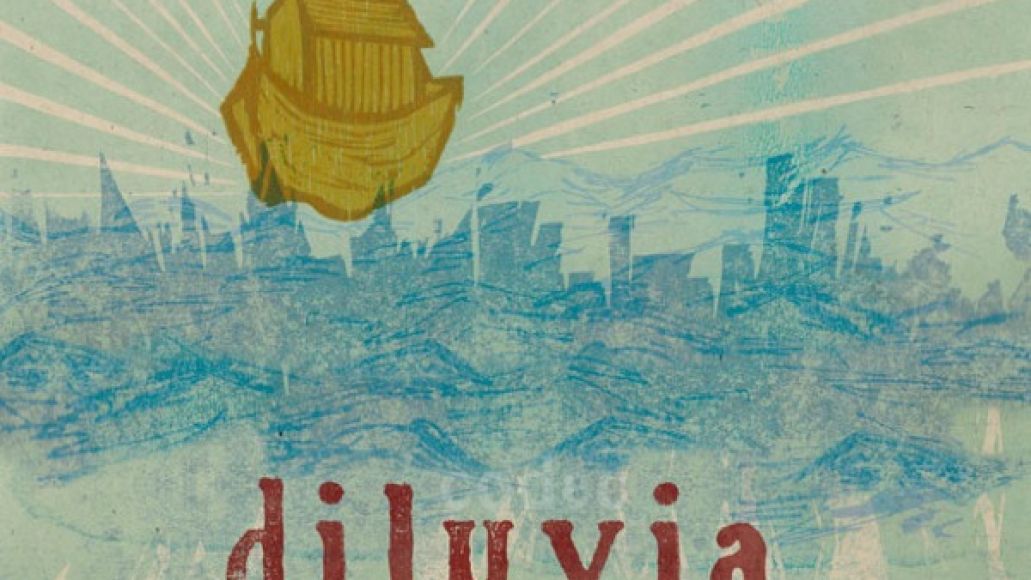 As previously reported, Baroque pop ensemble Freelance Whales will release their sophomore LP, Diluvia, on October 9th via Mom+Pop Music and Frenchkiss Records. In the vein of lead single “Locked Out”, the second single, “Spitting Image”, is another demonstration of the band’s newly expanded sound, a grand, electronica-leaning cut of pure ecstasy.

“It might sound poppier in a way, but also brasher and more reckless than anything we’ve done before,” said bassist Doris Cellar, who sang lead, in an email. “And certainly the rest of the record also feels shot out into a larger space. Above all of that, though, I think this song is mostly just the expression of our desire to do something more steady and rollicking.” Check it out below.