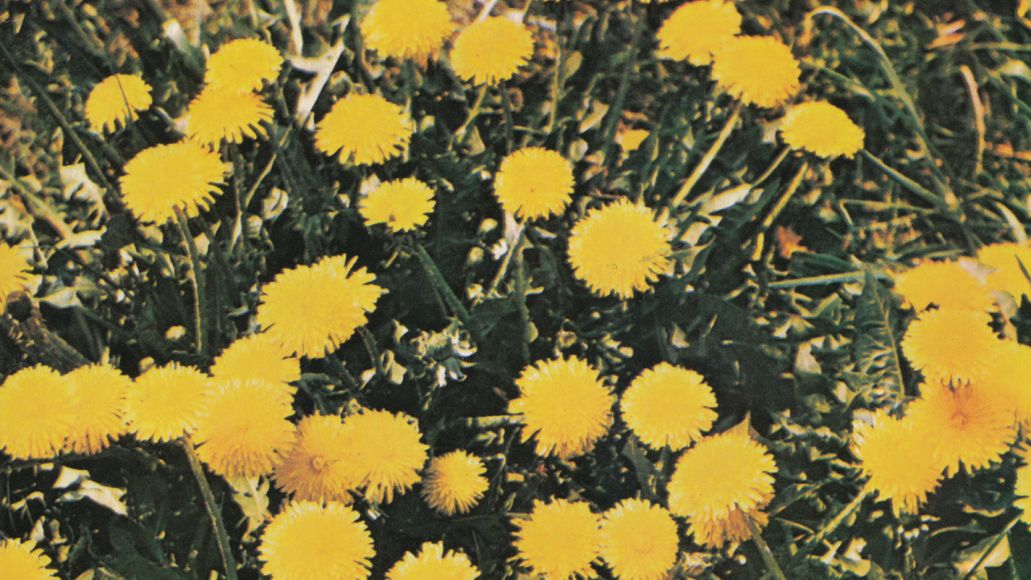 Seattle indie rockers Unnatural Helpers started as the side project of several Sub Pop employees, as led by direct sales guy Dean Whitmore. While each of the four members now punch the clock elsewhere, the band continues onward, preparing to release their latest album, Land Grab, on September 25th via Hardly Art (the subsidiary of their ex-employer.) Recorded in their hometown alongside producers Kurt Bloch (Robyn Hitchcock, The Venus 3) and Eric Randall, the 13-song album hits every emotional high point a listener could hope for: “Pain, Doubt, Fear, Hate, Anger, Guilt, Regret, ad nauseum: it’s all here.”

As sort of an emotive sampler platter, the band has released two album tracks. “Hate Your Teachers” is an angsty shot of hardcore, powered by a jagged bassline and rapidfire yelping. “Toil”, on the other hand, is slightly more subdued, a mix of hardcore noise, post-punk sing-talk vocals, and a hint of grunge. Stream and/or download both below.

The band will tour in support of the record throughout October, and you can check out the full itinerary following the album tracklist.