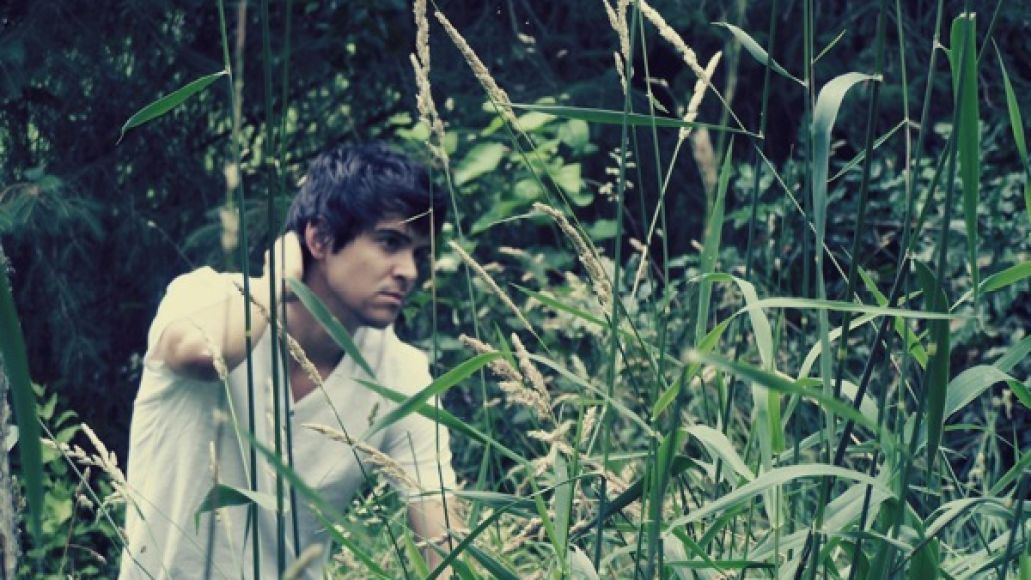 Musicians of many genres – from indie t0 folk to hip hop – flock to the great lights of New York City for inspiration and a shot at making a name for themselves in the thriving scene. Blake Cowan bucked that trend when creating his identity as Wickerbird. Feeling smothered by impending adulthood and the bustle of city life, Cowan left NYC after his sophomore year of college, and returned to his home state of Washington. There, in a borrowed trailer at the foot of Mt. Rainier, Wickerbird was born.

On his upcoming The Crow Mother, Cowan seeks to express the tranquility he found at home in his ambient folk songs; “Tripoli” is one such tune. Deep and heart-beat steady guitar strums are speckled with lo-fi crackling, and voices provide the only other music. As he sings, “And oh my God, I fear what we were sent for,” the harmonies recall a haunted bedroom version of fellow West Coast folkers Typhoon. Check out it out below.

The Crow Mother is due out September 25th.