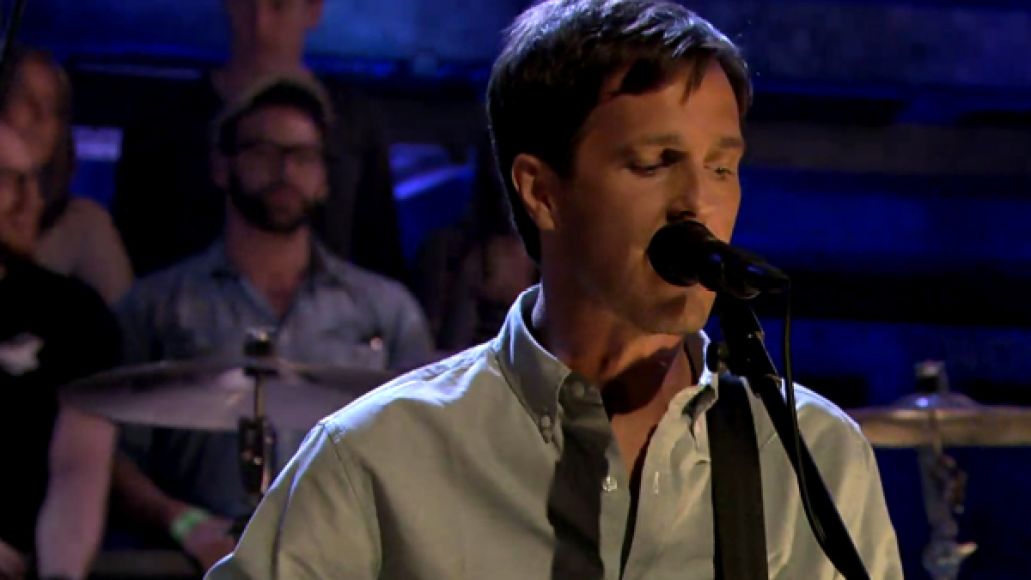 Back in June, post-hardcore outfit Quicksand performed together for the first time in 13 years at Revelation Records’ 25th anniversary festival. And now, they’re gearing up for a pair of shows in their native New York City and an appearance at FYF Fest in Los Angeles, all of which was preceded last night by a slot on Late Night with Jimmy Fallon. (The last time they were on TV, Jon Stewart was hosting a late night program not called The Daily Show.)

The band show no signs of rust on Fallon, ripping through cuts like “Fazer” and “Omission”, off their 1993 debut Slip. Watch the replay below.