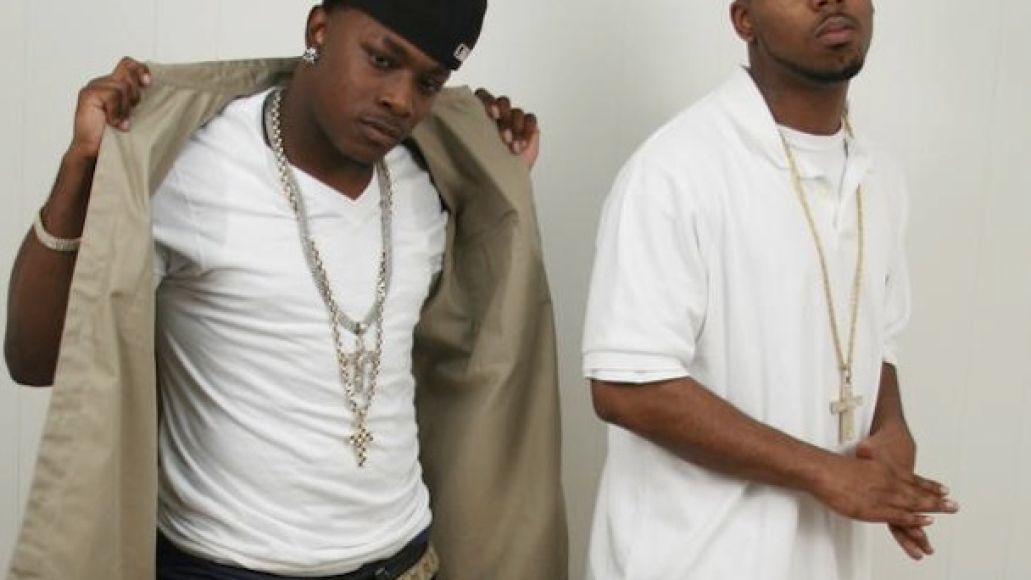 After 12 years and five albums together, Alabama rap duo G-Side have called it quits. Speaking with SPIN.com, ST 2 Lettaz said that he and Yung Clova “felt like it was time” for an amicable breakup.

“It was time to go elsewhere creatively. We’ve been doing records since 2004. You just grow up and grow out and that’s kind of the case. I wish there was something juicy, but it’s like, there’s no big drama behind it, man. We needed a fresh start or a fresh look; it had gotten stale. Though we were still working, which is the great thing about it — that we were still working — the whole hype had died down.”

ST didn’t rule out the possiblity of a reunion down the road, “but right now, we’re just two grown men focusing on ourselves. As artists and as men.”

As for what’s ahead for the two rappers, Clova has been dropping new songs via the Lambo Music Group Twitter. ST will turn what would have been G-Side’s next album, G…Growth & Development, into his first proper solo album. “It’s the real, album-album, which will drop either December or January and it’s still going to going to be Block Beattaz-produced. It will be the big event,” ST told SPIN. ST will remain on G-Side’s label, Slow Motion Soundz.

Prior to the album’s release, ST will drop a solo EP entitled R.E.B.E.L. (“rethink every belief ever learned”) as early as September 17th. As an early preview, he’s released a video for the non-EP track “Wishing Well”, a track “about a lot of the jealousy in the industry and in the streets.” Watch it below.