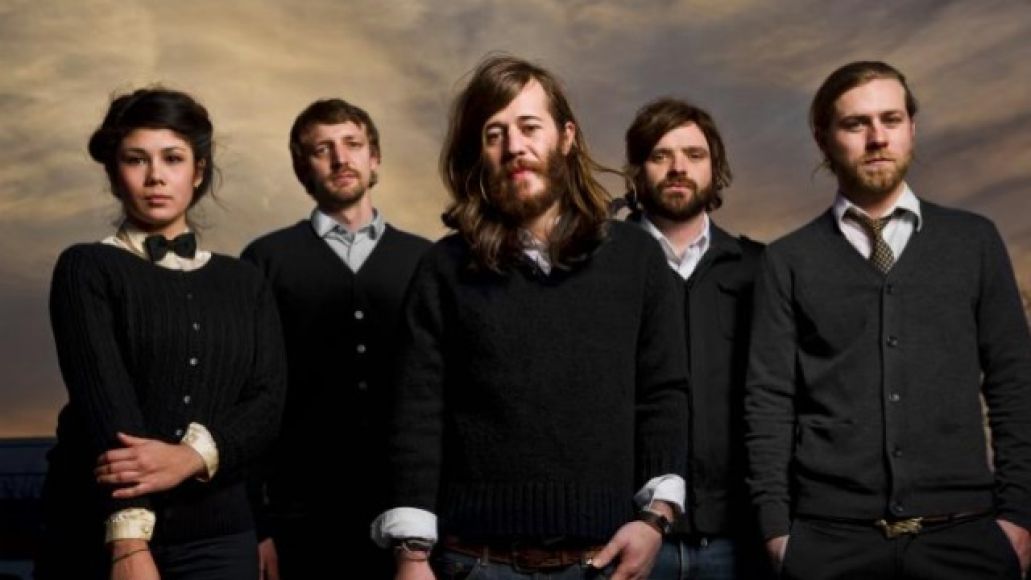 Thom Yorke has been a prominent supporter of Oklahoma’s Other Lives, remixing their “Tamer Animals” on a recent Atoms for Peace single, and having them open for a Radiohead tour. And if they’re good enough for Thom, heck, they’re probably pretty good, right?

Jesse Tabish and Co. are set to release an odds and ends EP called Mind the Gap (October 23 via tbd), which includes the aforementioned remix and three unreleased cuts, including the riveting “Take Us Alive”. After a cinematic build of strings and cavernous percussion, frontman Jesse Tabish croons that “they’ll never take us alive” like he’s calmly leading an army through the fields of battle. Check it below (via Pitchfork).

Other Lives – “Take Us Alive”